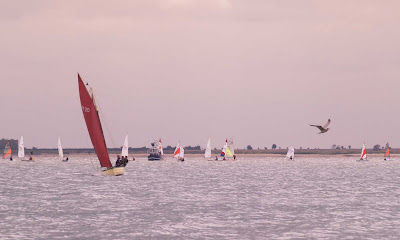 What are men good for? (Absolutely fascinating article)
Re-reading Star Wars in the light of the prequels
Knowledge floats (or, why it’s good to have blogs)
Wikipedia’s lamest edit wars
Is this what our crisis will wash away?
The top ten quotes by Confucius (I wonder what the top ten quotes from Jesus would be? Hmm… there’s a meme there)
Liquid wood