Well that was a fun year.

Highlight has to be the trip to Cuba with friends which was fascinating and restorative. 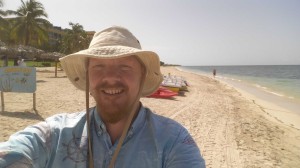 Came back to the Brexit result – yay.
Also in politics this year, Trump won – yay again.

Married life seems to be treating me well – I have managed to be simultaneously better fed and much fitter than I have been for ages (have lost a stone and half in weight) – much further to go in every sense. 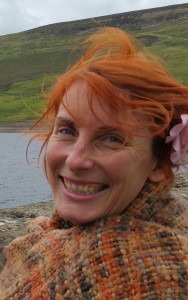 Work has been immensely good in very many ways, lots and lots of positive developments, with a few strange curve-balls along the way. 2017 will see a new start in many senses (one step back, two steps forward). Helped not a little by my starting some doctoral research – I’m exploring a theological critique of psychiatric diagnoses. There will be more about that on the blog next year.

Family has had fun moments, but overall is a source of sadness, as all my children are now in Wales, and I see them for half-terms and holidays. My faith in the system is not what it was – but my faith in Exodus 14.14 abides. 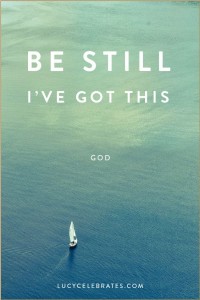 Did hardly any sailing this year, but a) we’re very close to buying our own boat at last and b) we’re half way through our next sailing qualifications (even passed the ColRegs exam the other day!).

Had a smaller role in the panto this year – and there wasn’t a May play – but I’m dame again in a couple of weeks, and taking great pleasure in it all.

I am going to take the unusual step of posting some resolutions. My intentions are – to lose weight and get properly healthy again; to write much more, especially on the blog – I am hoping to get back to my first rhythms; and – to sail to Amsterdam in the summer. There is a lot to be done – and I am very much looking forward to doing it!