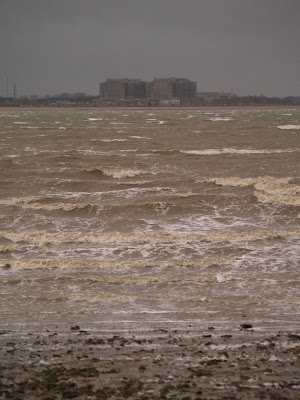 You’re an accident waiting to happen.
You’re a piece of glass left there on the beach. 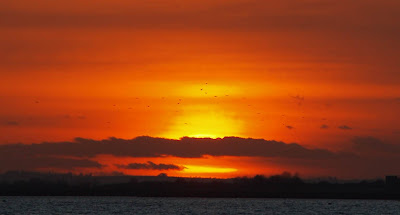 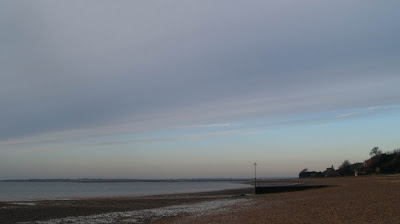 Ring the bells that still can ring
Forget your perfect offering
There is a crack in everything
That’s how the light gets in. 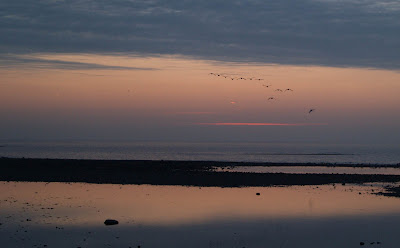 Ridicule is nothing to be scared of. 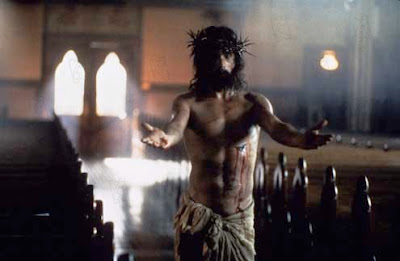 I realise that despite having mentioned it a couple of times, I’ve never said much on this blog about the sort of visions that I get periodically. The two most overwhelming ones (August 1990 and May 1995) were sudden, dramatic and life-changing, but they are not very typical. Much more typical is something less dramatic and conclusive, which often recur. They are more like a type of daydream, distinguished from such simply by the sense of being ‘gripped’, with a strong sense of being ‘present’ in them (as opposed to a more abstract musing and free-association, which I also do quite a lot of). As I’ve said before, I have not as yet set much store by these visions. I find them helpful for reflection in terms of my own spiritual journey but I don’t see them as having any particular bearing outside of my own soul.

Throughout the 1990’s I had a recurring vision of being in the presence of Christ but wholly unable to look at him; I was simply grovelling on the floor and only able to look at his feet. As time went on it became much clearer to me that it wasn’t Jesus preventing me from looking up, it was myself. (I sometimes wonder if these began before or after I watched Bad Lieutenant which has a very similar scene in it.)

One from the late 1990’s: being on the seabed and chained down like an anchor, there is an earthquake and I become a bubble starting a journey to the surface.

One from a guided meditation at Westcott (this one hasn’t repeated in the same sort of way as the others, but I have been able to remember it clearly. I think this experience is one of the main reasons why I haven’t cultivated this aspect of my personality!!): I was with Jesus in a kitchen where there was a table; in the table was a drawer; we were encouraged to open the drawer and take out what was in it and give it to Jesus. I took out a kitchen knife and stabbed Jesus repeatedly with it.

One from my retreat last November: standing before a small waterfall which was in the middle of a church aisle; I was on one side, Jesus was on the other, and for the first time I could look at his face, although I couldn’t see it clearly. The sense was of having got much closer to him but of there still being this screen between us.

As you can see, not something which I ever thought would have much interest for other people, but it’s a facet of my life which I’m pretty sure is going to become more prominent as time goes on. 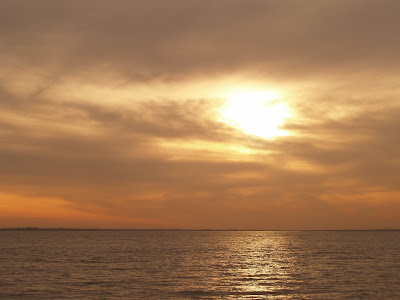 some features of shamanism.

*
Calling: The shaman feels a calling, and may wait many years for that calling to mature.
*
Initiation: The shaman is initiated, very often by terrifying means whereby their fear of death is faced. The community presides over this initiation, although the actual experience is often very solitary.
*
Communal role: The shaman serves the community’s psychological, social and medical needs.
*
Authentic authority: Unlike the priest, the shaman derives their authority not from an institution but from a direct experience with the divine. Furthermore, they can loose their power or gift, and do not have a guaranteed status.
*
Connection with the cosmos: The shaman relates very deeply to community, animals and the world.
*
Peripheral yet central: The shaman often exists somewhat detached at the edges of a community, and is called upon in times of crisis.
*
Playful yet mournful: Many shamanic practitioners have displayed a keen sense of humour, not taking themselves too seriously, and can fulfil a subversive “jester” role. At the same time they are “wounded healers” and experience empathy with the suffering of all people and things.
*
Non-ordinary: The shaman specialises in liminal states, skirting ordinary life. Techniques such as psychotropic plants, sleep deprivation, fasting and rhythm are employed to gain access to these states.
*
Mythmakers: Shamans are masters of myth and symbol. They are rooted in both their particular traditions as well as a collective un/consciousness.

I think this is me, although, in particular, that penultimate point is the one I’m now being called to explore. I tend not to allow that part of my personality a free rein. As well as what I wrote about in my fire post, I think one reason why my dialogue with atheists has flared up again (more on that soon) is because God is bringing something to birth in me via that struggle.

This fire is out of control. 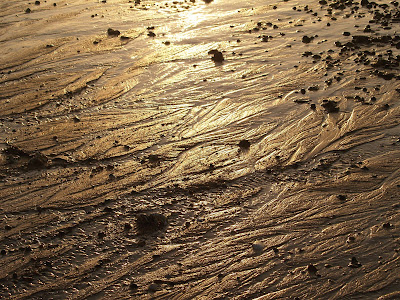 Let me entertain you.

found this at Dennis’ place. The idea is to highlight the elements of your own upbringing that apply in bold.