Dates and topics are subject to change.
There will likely be a further sequence after Easter. 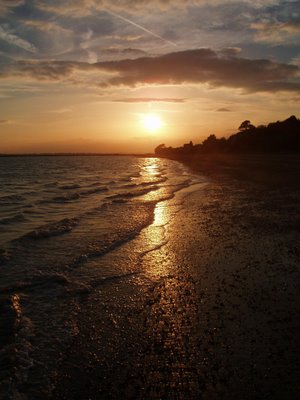 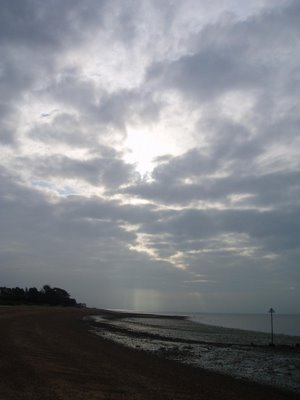 “I believe that one of the things Christianity says is that sound doctrines are all useless. That you have to change your life. (Or the direction of your life.)”
Wittgenstein, 1946 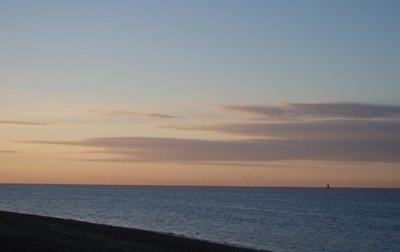 ‘Christianity is not based on a historical truth; rather, it offers us a (historical) narrative and says: now believe! But not, believe this narrative with the belief appropriate to a historical narrative, rather: believe through thick and thin, which you can do only as a result of a life. Here you have a narrative, don’t take the same attitude to it as you take to other historical narratives! Make a quite different place in your life for it.’
(Wittgenstein)

Telegraph | News | Britain ‘is now biggest security threat to US’: “a ‘successful’ attack by British Muslims on an American target, would be likely to spur an immediate response”

Britain will dissolve into its component units and shift firmly into the European sphere. See also this article from Niall Ferguson, who is always interesting. 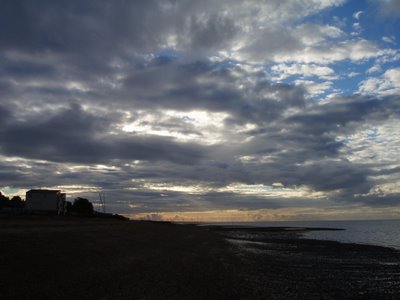 ‘…it is absurd to say “Science has proved that there are no miracles”. The truth is that the scientific way of looking at a fact is not the way to look at it as a miracle’ (Wittgenstein, 1929)

I wonder how many of you reflect on experiences in your early childhood that have shaped your life ever since. When I was ten I was made ‘head boy’ in my primary school – it was the sort of school that had ‘head boys’ – and full of my few found importance I began to give orders to my class mates. As you can imagine they resisted this, in one case violently and forcibly, and ever since I have felt extremely inhibited about exercising authority. Yet some six months ago I was very struck by this verse from this evening’s text: “Obey your leaders and submit to their authority. They keep watch over you as men who must give an account. Obey them so that their work will be a joy, not a burden, for that will be of no advantage to you.” (Hebrews 13.17)

A remarkable text. I have been mulling over this text rather a lot in the last six months or so – some of you may even remember that I quoted it in my letter to the congregation after Easter. It represents something that rubs against the grain, both of my own nature and what I have absorbed from our culture, for it offends against the modern idols of freedom and choice – but the more time goes on, the more authority I recognise in it.

This question of obedience has become problematised in our society, partly because it has rightly been seen as something which can be corrupted – one of the conclusions of the Nuremberg trials. Yet the rejection of blind obedience does seem to me to have gone way too far, and conscientious obedience, obedience from a principled acceptance and informed understanding – this too seems to have been ruled out of court, and that now seems to be a mistake. Rightly understood, the traditional understanding of obedience has never undermined the priority of individual conscience – for conscience is paramount in both protestant and catholic traditions – but this has become cheapened and reduced in modern life, where there is now a manifest idolatry of personal preference. The conscience of the christian is informed by prayer and study and the development of the virtues of patience and prudence – it is not part of the idolatrous elevation of individual willpower that so scars our modern society. To cut to the quick: Jesus is not a choice for us to make between others – it’s not as if we are in the supermarket and we make our selection from the different brands – a bit of new age here, a bit of buddhism there – that perspective still places the power of choice within us, and it doesn’t belong there. For we don’t choose christ, he chooses us – and that means we submit to christ – that’s a phrase from the baptism liturgy – submission and obedience are our proper responses, they are a necessary component of our Christian path – and that is how we bear fruit – not through a concentration upon our choice for Christ, for he chooses us – he says ‘you did not choose me, I chose you, and appointed you to bear fruit’.

There is a fine example of this in the liberty of the monastic life, where all power of choice is given up – a great freedom comes – the weight of the world and decision is lifted, which is what I believe Jesus talks about when he says that his burden is easy and his yoke is light – if we genuinely allow Jesus to be lord in our lives, if we let his spirit make our decisions, then life becomes much simpler and more peaceful. After all Jesus speaks often about the necessity of obedience.

In the Rule of St Benedict, the Abbot is given strong authority, over the monks, but with the clear proviso that he will be answerable to God for the state of the souls in his care, which is also picked up in our text this evening: “They keep watch over you as men who must give an account.” This is one of those passages of Scripture that are sharper than a two edged sword, cutting both ways, for it flags up the essential role of the pastor, what is meant by the traditional title of curate – the cure of souls, the GP for the soul – that’s what it means that those in authority will have to give an account of their ministry. That we will be held to account for the health of the souls in our care.

The Hebrews passage goes on: Obey them so that their work will be a joy not a burden for that would be of no advantage to you. I have recently joined up with a clergy support group, and I have been very struck by how depressed and despondent so many of my colleagues have become – and I think this question of obedience is relevant, for so many of the battles which clergy have to fight are with the products of the idolatrous worship of individual choice that, even within the church, are rampant and destructive. One of the things that was quoted to me recently is worth sharing: there is a sequence of steps that a pastor goes through as they lose their way: 1. stop their wider reading; 2. their prayer life; 3. their sense of humour; 4. their humanity…

This is such a tragedy, for the work of the pastor, the care of souls, is intensely joyful. To watch a soul heal, and a life then to flourish – that is the most intense privilege, and it is intrinsically a joyful task – when we are enabled to do it. That is what this passage is about – allowing the one who has the responsibility for the care of souls to get on with doing just that.

At the heart of this question, of obedience and freedom, lies the paradox that it is in God’s service that we find our freedom. That is because it is through obedience to God’s calling that we find our true selves, we begin to understand who we most profoundly are – and then we are enabled to become ourselves, where our choices are aligned with God’s will for us. It is about allowing God to be in charge, in particular, to let go of the teaching which our world is saturated with, that our destinies lie in our own hands, that if only we can make the right choices then all will be well – this is the way in which works-righteousness has taken shape today. We live by grace, not by choice. God is in charge.

This is what obedience is ultimately about – it centres on trust, principally trust in God, a trust that even when we make mistakes, even when church leadership makes spectacular mistakes – that God’s will is not thwarted, and that he will succeed in all his good purposes. It is about putting our own perceptions of what is right – even when they are clearly correct – to one side, in order that God’s plans come to fruition. It is when we can accept that that our hearts are set free, and we can attain that peace which the world cannot give, which is God’s intention for us. 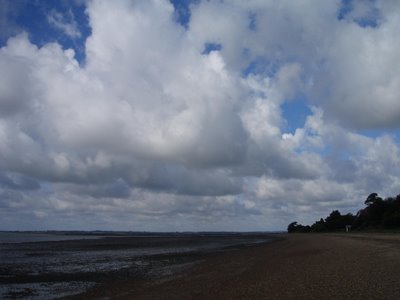 What might it look like, this building of human life around the dream of Jesus? An answer to that question can only be the merest sketch, for the reality of it will depend upon a million individual decisions, and certainly there can be no prescription for the Kingdom of God. Yet it seems clear to me that it represents a different utopia, of fraternity and friendship, of camaraderie and common purpose, a perpetual challenge to the values and virtues on which we have constructed our present existence…

Our story is just beginning. We know what we need to do to bring forward the Kingdom of God, and include all of humanity in our common endeavour. What we lack is the motivation. Yet perhaps now that the distractions of theological armageddon can be put to one side, we can concentrate on making the world a better place. We have the time, we have the capability.

Our story is just beginning. 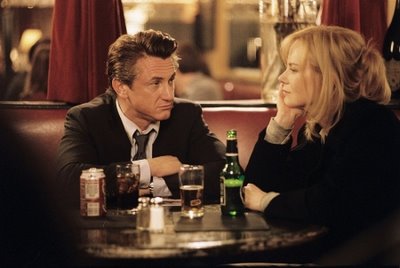 Caught this on Sky last night – rather impressive, although it was carried by the actors rather than the plot. What was going on between Penn and Kidman was much more interesting than the propaganda piece about the importance of the UN. 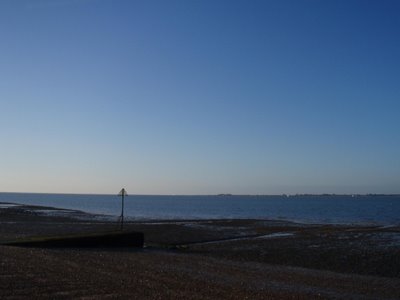 “The truly apocalyptic view of the world is that things do not repeat themselves. It isn’t absurd, eg, to believe that the age of science and technology is the beginning of the end for humanity; that the idea of great progress is a delusion, along with the idea that the truth will ultimately be known; that there is nothing good or desirable about scientific knowledge and that mankind, in seeking it, is falling into a trap. It is by no means obvious that this is not how things are.”
Wittgenstein, 1947