Take the $700bn and use it to pay off the mortgages of the poorest. Instant solvency and liquidity flowing through the system, a Jubilee for social justice, and the bankers aren’t favoured over the people they misled. 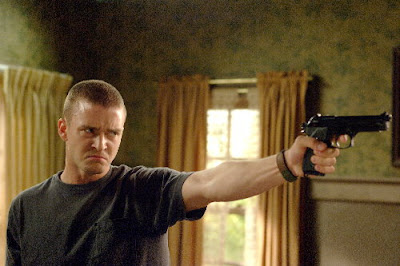 Thought: Samuel Jackson is God, Christina Ricci is the western consumer, and peak oil is the chain… 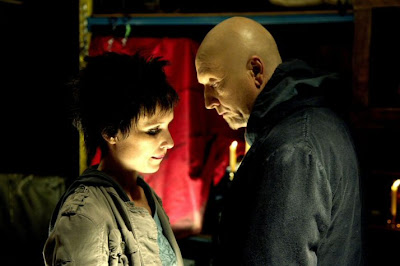 Couldn’t help but think that the character of Jigsaw corresponds quite closely to how some atheists see God – an arbitrary dictator who provides extravagant punishments for those who don’t meet his standards. 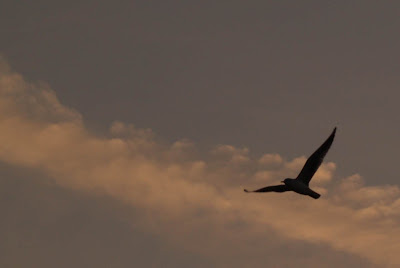 Not only was I up before the dawn but the sky was so overcast and rainy that even if I had had a one minute exposure it would have been a very dull picture. So here’s one from a few nights ago… 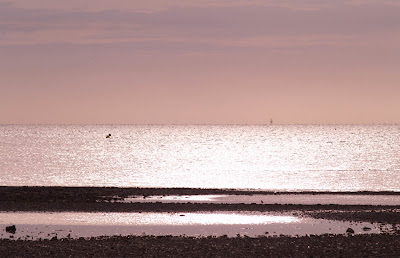 “In August 2007, it was discovered that Canada, just as the U.S., had a subprime mortgage-backed securities problem. Since the Canadian economy is more than ten times smaller than the American economy, the magnitude of the problem was also smaller, but it was nevertheless acute.

Nevertheless, there was some $32 billion (CAN) of non-bank asset-backed commercial paper in Canada. When this market became illiquid after August 2007, as a consequence of the global credit crisis that originated in the U.S., a restructuring committee was assembled in Canada by large pension plans, Crown corporations, banks and other businesses holding the bulk of $32 billion in non-bank asset-backed commercial paper (ABCP) in order to find a solution to the liquidity problem. (Large Canadian banks covered the asset-backed commercial paper that were on their books or in their money market funds). This was the Pan-Canadian Investors Committee for Third-Party Structured ABCP, chaired by a Toronto lawyer, Mr. Purdy Crawford, and created after a proposal that originated from the large Quebec pension fund, the Caisse de dépôt. This was the Montreal proposal.

The committee ended up proposing to restructure the frozen and illiquid securities into longer-term securities. It proposed that ABCP notes, initially intended as low-risk and short-term debt, be exchanged for new replacement notes or debentures that would not mature for years (seven or nine years) while earning interest originating from the underlying primary mortgages. The plan was approved by a Canadian court last June and is scheduled to close by September 30, after Canada’s Supreme Court refused to hear an appeal against the plan.

The plan was designed to prevent a forced a fire sale of the asset-backed paper and to restore confidence in the Canadian financial system, especially in the money market funds. And it did all that without the government risking a penny of taxpayers’ money.

Of course, those entities that had invested in what they believed to be liquid and relatively high-yield 30- to 90-day debt instruments had to accept new notes maturing within nine years, but most of them thought that this was better than the alternative of outright liquidation. Those investors can hold the newly-issued notes to maturity or they can try to trade them in the secondary market. A market for asset-backed securities was thus indirectly created where none existed before.”

Now why couldn’t the UK be that sensible? (Via ClubOrlov) 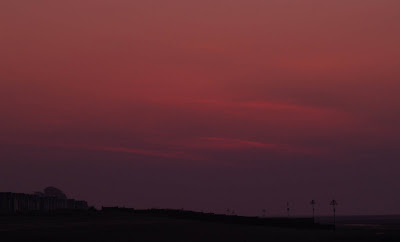 “It is not surprising that it was Plato who took the traditional term for ritual theoria and transmuted it into philosophical theoria, which is not the same thing as what we mean by theory, but is its lineal predecessor.” 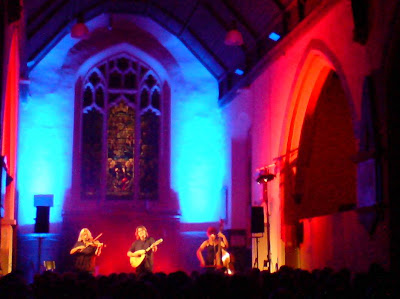 Good concert – but not quite as good as the last time I went to see them. Fascinating to see a church used in this way though, set all sorts of thoughts running through my head. 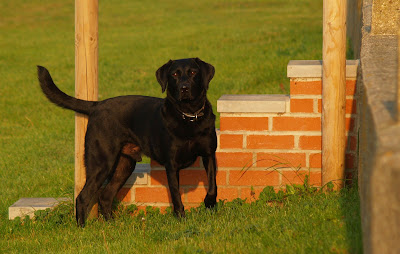 At some point I might Fisk this article: Steven Weinberg ‘Without God’.