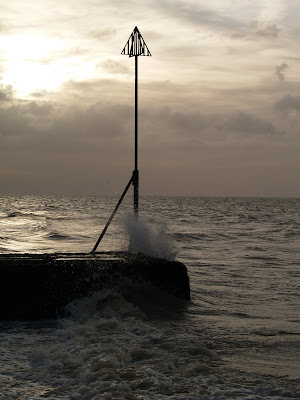 I don’t know whether to be pleased that what I’ve been describing in my talks (not original to me of course) is now being acknowledged within the most influential levels of our government, or more frightened because the chances (hopes) that I am wrong are receding.

“During the next 30 years, every aspect of human life will change at an unprecedented rate… Over the next 30 years, the resource-related challenges to global stability will be diverse, wide-ranging and significant…Increasing demand and climate change are likely to place pressure on the supply of key [food] staples…The Golden Age of cheap energy has passed. Competition for energy supplies will dominate the economic landscape during the next 30 years…The middle classes could become a revolutionary class, taking the role envisaged for the proletariat by Marx. The globalization of labour markets and reducing levels of national welfare provision and employment could reduce peoples’ attachment to particular states….”

All this, and they are taking a very optimistic stance on future oil supply. 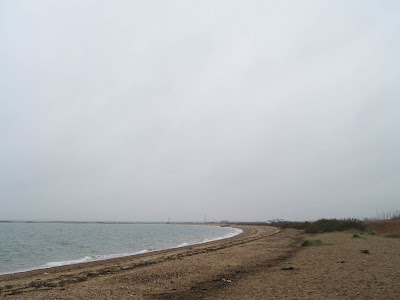 A very wet and dull morning.

On the other hand, following PCC approval of my suggestions, we now have a temporary faculty to explore re-ordering the sanctuary at WM parish church. The picture below shows the present arrangement (previously the altar and choir stalls were swapped, with the choir stalls facing each other). 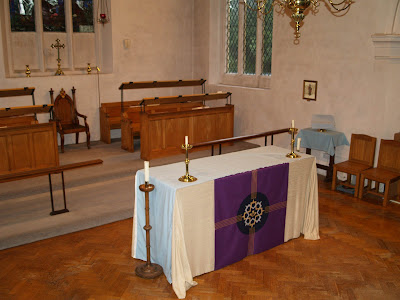 ‘It is intolerable that the Church should stand by passively as the vast majority of its members – amounting to hundreds of millions of souls – lead lives that must come to eternal perdition. Isn’t it likely that the failure is not only on the part of those listening, but also on the part of those preaching as well?

Which is one of my themes at the moment. 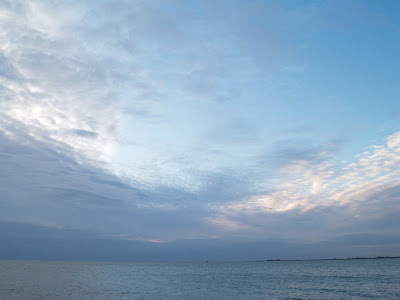 Here I come, ready or not. 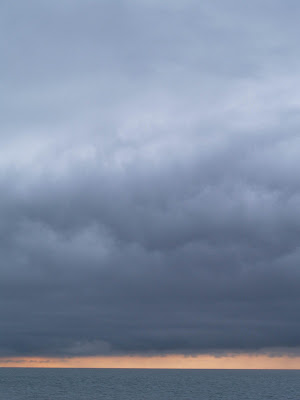 A twenty minute talk from her here (HT MadPriest again). Worth listening to.

She points out that ultimately +++Rowan has to decide who he is in communion with (which has all sorts of legal consequences in the US of course). I just can’t see him breaking communion with TEC. Maybe I’m wrong. 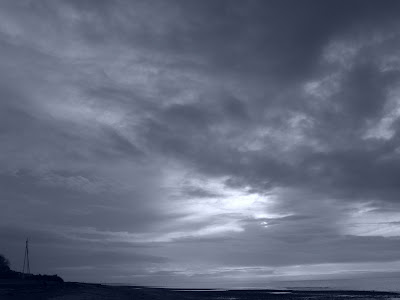 It is a terrible thing to lose one’s sense of proportion. 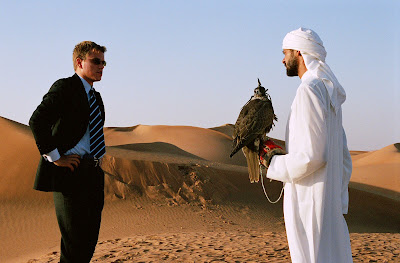 Finally got round to seeing this; it has been talked about quite a bit in Peak Oil circles, but as I hardly ever get to the cinema these days, it had to wait until it as on special offer from the Virgin Megastore before being watched. Which is fine – I’ll watch it again. Quite absorbing portrait of the oil world in its several aspects; a very interesting sub-theme about fatherhood in family relations; but either I missed something or the director missed something; something known as a point – though I suppose still life and portraiture doesn’t need a ‘point’ still I like my narratives to carry that weight.

Very interesting quiz exploring your sense of humour (HT Gospel of the Living Dead) Seems accurate to me. (Click full post for details)

the Cutting Edge
(52% dark, 42% spontaneous, 26% vulgar)
your humor style:
CLEAN | SPONTANEOUS | DARK
Your humor’s mostly innocent and off-the-cuff, but somehow there’s something slightly menacing about you. Part of your humor is making people a little uncomfortable, even if the things you say aren’t themselves confrontational. You probably have a very dry delivery, or are seriously over-the-top. Your type is the most likely to appreciate a good insult and/or broken bone and/or very very fat person dancing.
PEOPLE LIKE YOU: David Letterman – John Belushi