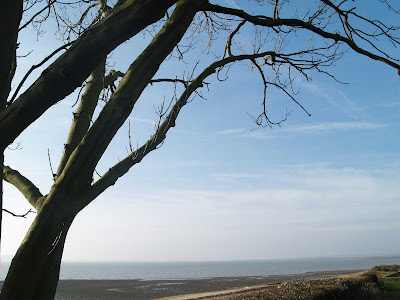 London, from above, at night.

A bit more on this topic. Justin (whose book is coming out soon) shared some figures with me in an e-mail. Over the period 1990-2006 the average number of clergy leaving the ministry each year, for various reasons, was:

That’s out of a total clergy number of around 9,000 average, so around 3% of clergy leave the ministry each year. I wonder how that compares with other professions? I wonder also whether a vocational ministry might not expect a lower rate of departure compared to other professions (after all, there’s more at stake in priest leaving ministry than, say, an accountant joining a non-accountancy company). Unfortunately the CofE doesn’t keep figures on _why_ clergy leave the job.

It’s been on my mind again, partly for personal reasons (like discovering the other day that if I’d stayed in the civil service I’d be earning around £70k now, on a conservative estimate!), and partly because Tim put up an interesting post relating to it (see my comments in the thread). 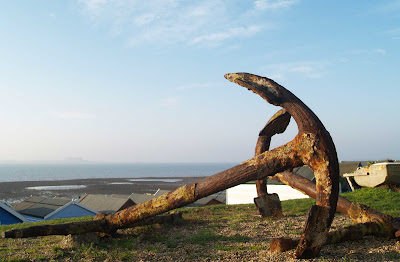 The subjective nature of scientific knowledge is increasingly being recognised. Scientific methodology is based on assumptions that cannot be examined scientifically, reflects the perspective of the observer in experiment and observation and utilises metaphor and worldview in creating hypotheses. The divide between subjective and objective and between scientific and faith knowledge is increasingly redundant, with all knowledge beginning to be understood as involving both subjectivity and objectivity. 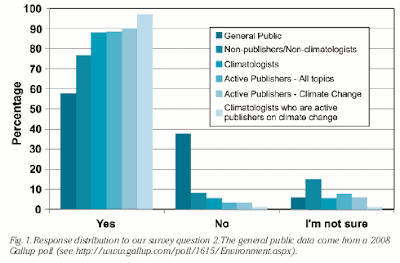 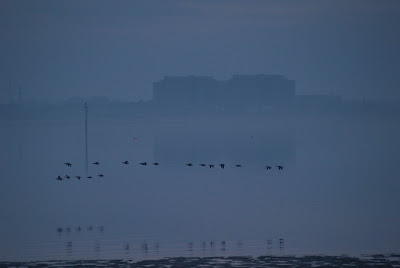 How would you photograph a funeral? 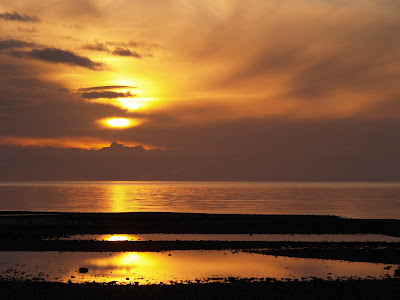 Rather timely after last night: 10 clues that the writers of Lost are making it up as they go along. 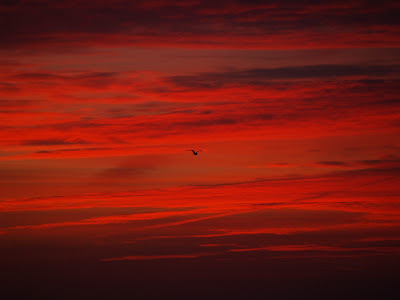 Wonderful conditions for taking pictures this morning – I ended up taking nearly 100! More samples can be found on my flickr page.