I was recently asked to be more explicit about what Christians can do to go further in their faith; to not just talk about the why and the what, but the how. Yet when I have done this, eg in saying Christians should not shop at Tesco, I meet great resistance. People simply don’t want to be told this. It is seen as a curious quirk of the Rector’s, not realistic, and certainly not much to do with Christianity. Christianity, after all, is about becoming a better person, more spiritually centred – and, in many cases, a rather obsessive and Levitical attitude to sexual practices.

I really don’t think that God cares half as much as we do about human sexuality, most especially now that procreation is separable from it. Of course, there are ways of becoming wicked through the pursuit of disordered sexuality, but such a risk is vastly overestimated. The wickedness that is casually acceptable in Western society through the systematic exploitation of the poor and vulnerable in this country and worldwide is of far more concern to the God of justice and compassion who was incarnated in Christ. How often does Jesus speak about sexuality? As much as a whole column of a standard Bible at most? Yet concern for the poor and criticism of the rich runs throughout his ministry, as it does throughout the Bible as a whole. It is simply not possible to be a faithful Christian and not be concerned about issues of economic justice – indeed, to be much more concerned about such questions than about questions of human sexuality about which so much fuss is presently being made. That is simply one more example of how our church community has been captured by worldly idolatries – the world is presently obsessed with sex, and the church falls in with that emphasis. No wonder the church is seen as being irrelevant and out of touch. If this is all the Christianity in general, and the Church of England in particular, is capable of being, then it deserves a fate on the scrapheap of history.
/rant

That reminds me… I’ve been invited to be the lead speaker at the Christian-Ecology link conference in Scarborough next February – details here.

Do come along if you’re interested in exploring a theological response to our present crisis!

Following a failed attempt of mine three years ago some of the lead figures in on-line Peak Oil research and writing have started up a Yahoo Group to explore Peak Oil from a religious perspective. What bliss! 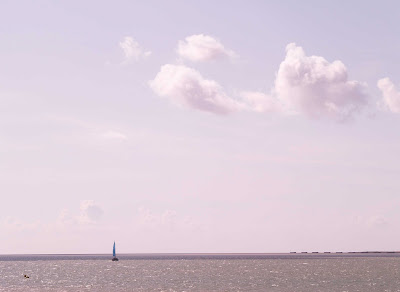 Interesting and very sharp comment here, about Rowan’s latest missive: “The argument he made (that changes must be grounded in thorough and convincing biblical exegesis and accepted by the Church at large after that has been done) apply as well to the issue of women priests and certainly to women bishops, an issue very current for the Church of England.”

Quite. Either we’re an autonomous church/communion (part of the Church Catholic) or we’re not. Either we have decided that the ordination of women to the priesthood is legitimate, or we have not (leaving aside questions like divorce and the status of the Queen).

The logic of Rowan’s argument is (ultimately) that we should accept papal primacy, because the Roman Church doesn’t recognise us as legitimate.

Bonkers. One thing that has changed in me over the last several years is a realisation that in this sense (and in this sense only) I am a Protestant.

UPDATE: thought this was good (via Tim C). 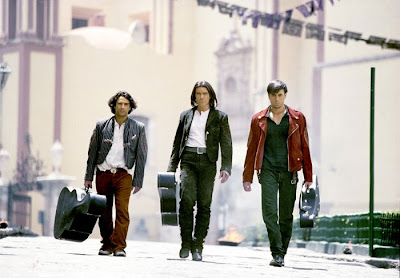 A teenage boy given the keys to Daddy’s car; not even as good as Desperado. I actually think I could do a better job myself. 3/5 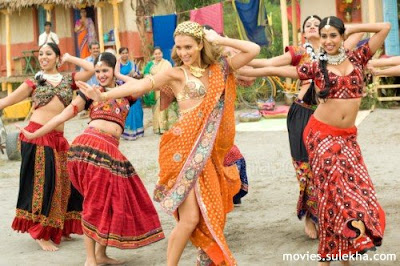 Very silly, but did make me think that I have an alternative career in California.
3/5 (just) 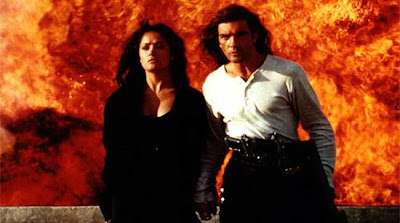 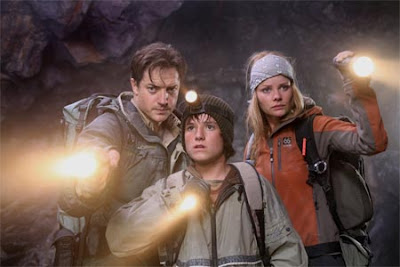 Better than I expected; quite good family entertainment. 3/5 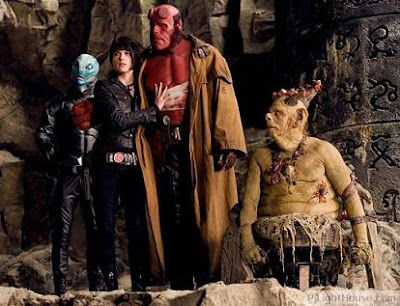 Always visually interesting, but not much better than the first. 3.5/5 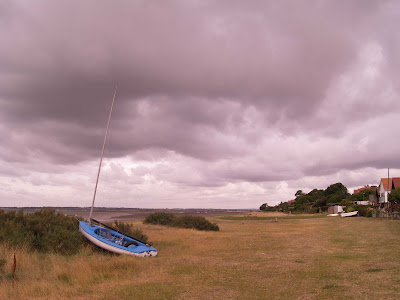 Some functionality has been restored, in both computer and Rectorial terms. Not sure what’s going to happen on Sunday though…

Today’s link, pursuing the Terry Eagleton/Ditchkins stuff, an interesting interview with him.