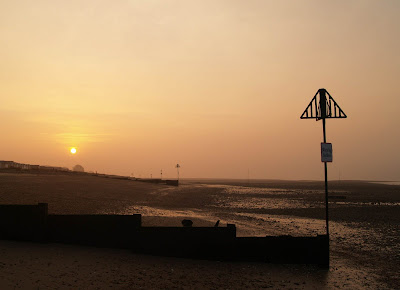 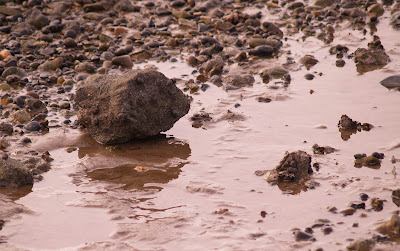 The elephant in the room. 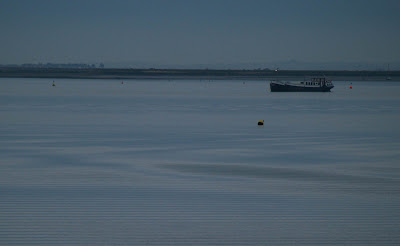 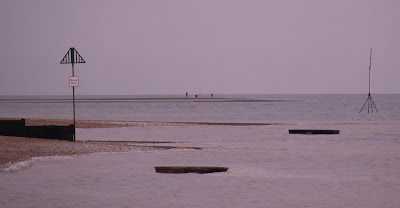 I commented on Stephen Law’s blog that “To deny that [Jesus] was a solid historical figure is to my mind a certain indication that standards of rationality have been left behind.” He disagrees, and I have commented further as follows:

Amazing. Now where to begin?

First, a distinction between believing that Jesus was a historical figure and believing, eg, in the resurrection or other miracles. The latter is, obviously, much more open to debate and that _isn’t_ what I’m asserting here.

My assertion is that nobody sane doubts that Jesus was an historical figure, ie that there was an itinerant Jewish teacher called Jesus who lived and was crucified in Palestine 2000 years ago. To deny this is good prima facie evidence that non-rational factors are at play in forming a judgement, the same sorts of non-rational factors that Stephen criticises as being parallel to believing in fairies. Denying that Jesus was an historical figure, is, I contend, an equally egregious intellectual error.

So, that’s the assertion, and bringing in red herrings like Bert flying around the room is just muddying the water – effective rhetoric but nothing more substantial. Biblical criticism has historically spent a lot of time discriminating between the (supposed) “legendary” bits (= ‘flying around the room’, miracles generally) and a more robust historical core. Dismissing _all_ of the historical evidence on the basis of a philosophical disagreement about what is humanly possible plays to prejudices nothing more.

Why am I so blunt on this? Well, a bit of autobiography first – I have studied this subject at undergrad and postgrad level – indeed you could say I have a professional interest in it – and I suspect that’s something not widely shared amongst this readership. But is this just special pleading from biased sources? (Stephen: “I know lot’s of Biblical scholars think there’s good evidence for Jesus’ historicity. Trouble is, they tend to be true believers! That’s I’m not too impressed by arguments from authority in this context.”) No, for the simple reason that the formative tutor for me in NT studies was himself an atheist who was quite prepared to see the miracle stories as largely made up. He isn’t an exception, there are lots of Biblical scholars and scholars in related disciplines (Ancient Near Eastern history) who share the consensus that Jesus was an historical figure. I repeat – point to someone with expertise in the subject matter who disagrees!

But in a more mind-boggling comment Stephen goes on to say “I wouldn’t, and don’t, rely on Biblical scholarship either way here” – so how and why is your position fundamentally distinct from that of a Creationist vis-a-vis evolution? Creationists display no regard for the consensus of opinion within the relevantly qualified community, you’re displaying no regard for the consensus of opinion in this relevantly qualified community (an opinion, I repeat, shared across Christian, agnostic, atheist etc).

Now that is why I believe that to assert “I just don’t know whether the historical figure Jesus existed” is at best disingenuous. It is not the product of a dispassionate search for the truth, and it is not, I believe, a viewpoint that any reasonably informed and neutral observer would ever hold. I repeat – it simply shows, as with creationist argumentation, that common standards of rationality and respect for truth have been left behind.

Postscript on the minor points – a) oral cultures, contra to Anticant’s point, were very good at preserving the fundamental integrity of testimonies; b) the references to Jesus aren’t just the four gospels, there are also the various epistles, especially Paul’s, written within 20 years of the crucifixion; c) the “received wisdom” being quoted here (eg from wiki sources) tends to reflect the state of Biblical scholarship at least one generation ago, and nearer three; d) the idea that the gospels are fundamentally eye-witness perspectives is, if not quite a consensus at the moment, certainly a defensible and respectable position to hold (see, eg, Bauckham’s book, ‘Jesus and the Eye-witnesses’).

On the Socrates analogy, I’d need to check, but I’m pretty sure that the gospels stand up well in comparison (eg how do we know that Plato i) wrote what is attributed to him and ii) wrote down what Socrates actually said, as opposed to putting words into his mouth? compare the different presentations of Socrates across the different authors); the distinction between an oral and a literary culture is also relevant (let alone the different linguistic paradigms).

Now there are lots of people in the blogosphere who know much more about these things than me, so I’m going to link to several of them, and ask if they want to join in the conversation! 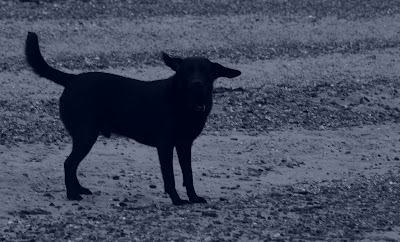 How to hug a baby. 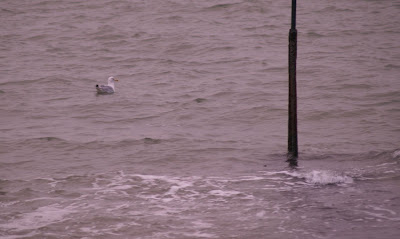 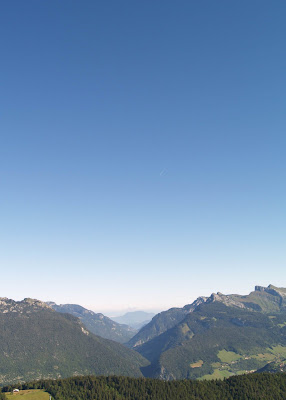 We’ve been away for a few days. Normal service resumes tomorrow. 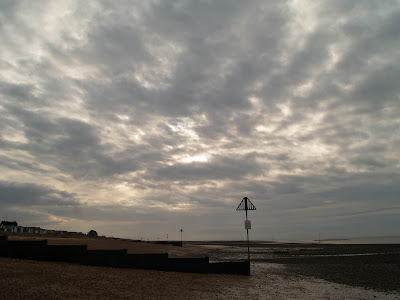 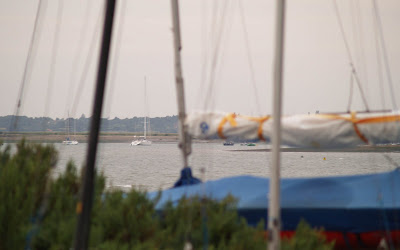