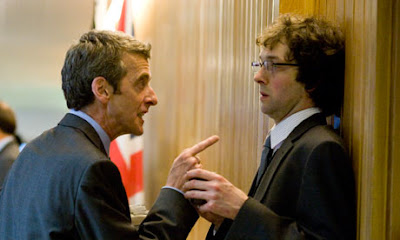 Made me laugh out loud several times, which I definitely needed, but in the end felt it was a bit insubstantial – rather like Salman Rushdie’s cream cakes, naughty but nice. It would also have benefited from something to contrast with the relentlessly cynical tone. Good though. 3.5/5

This is a comment I left here, in argument with Rhology, which I wanted to preserve.

Is ‘the curse of the Law’ just about the Mosaic Law, or is it about all possible Laws anywhere? In other words, when God promises that in the New Covenant people will no longer tell each other ‘follow the Law’ because they will have the law written in their own hearts, is this describing a potentially universal spiritual truth (we won’t need to rely on external Laws to guide us because we will have awakened consciences) or is it simply that the Law of Moses will have been ‘programmed in’ to all members of the Covenant?

I’m quite certain it is the former – in other words, Jesus awakens our consciences and gives us room to grow into the fullness of truth (I have some things to tell you that you cannot bear to hear now). This awakening comes from being set free from the fear of having to conform to this external code – because we all fall short of the glory of God and therefore any written code can end up (through the workings of guilt) depriving us of the freedom which is God’s intention for us. More than this, Jesus several times gives the disciples authority to make their own decisions about sin – in other words we have the authority to decide what is a sin and what is not a sin.

It seems to me that, through being literalistic about what St Paul says, you miss the crucial spiritual teaching he is putting across. In other words, you have made “The Bible” into a new Law – Old Testament theology in New Testament clothes – and if St Paul were alive today I’m sure he would be talking about ‘the curse of the Bible’, were it not for the fact that most people don’t use the Bible in this way. Because of this, you can’t help but keep exposing your underlying fear of human sinfulness, including your own. The whole point of Christ’s dying and rising again is to set us free from this process. We don’t have to be afraid of our own sin any more, and consequently, we don’t have to worry about whether our interpretations of Scripture are corrupted by our own sinfulness – of course they will be, and it doesn’t matter. We’re either going to be relying on our own judgements (and our own judgements INCLUDE deciding that Scripture is ‘inerrant’ in whatever denominational way you want to understand that) or else we are going to be relying on the Spirit to guide us and the wounds of Christ to hide us. 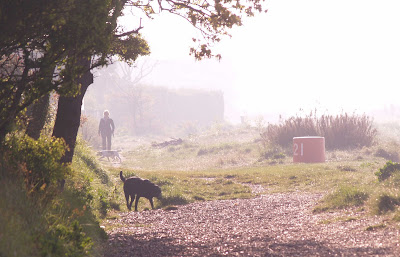 If this is true I’d be a) delighted, b) surprised, and c) prepared to look at Obama in a whole new light. 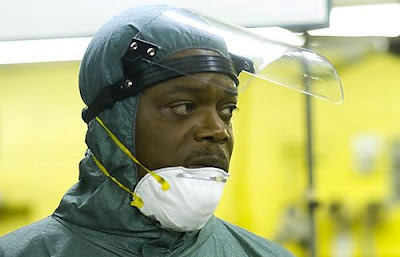 Came back late from work and flopped in front of the TV expecting to just watch the news headlines and go to bed. Instead, caught the first 30 seconds of this and got hooked. Lots of good things about it, but it was let down in the end by a predictable plot. Well worth seeing though – and I couldn’t believe that the director was Renny Harlin; the direction was much more artful than I would have expected from him. 4/5 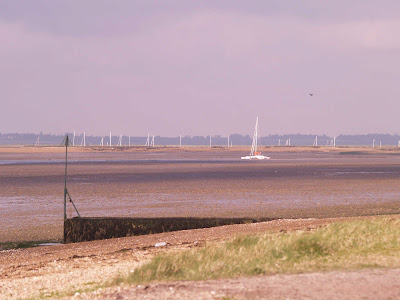 There are only finite resources in the world, but population continues to grow. How will this situation resolve itself? This was a question a group of scientists (Meadows et al), commissioned by the “Club of Rome,” attempted to answer back in 1972, in a book called Limits to Growth…the predictions from 1972 were surprisingly accurate, considering how long ago they were made 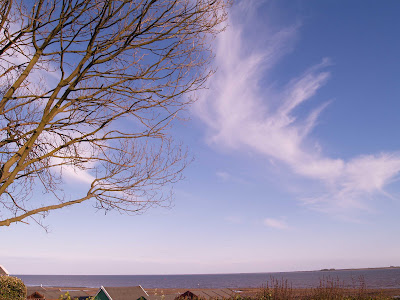 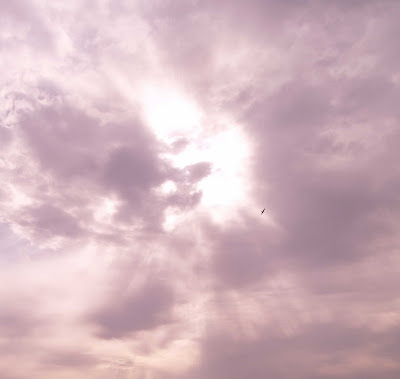 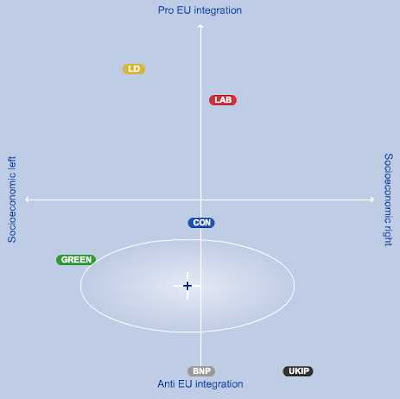 Another little spat about inerrancy going on in the blogosphere, which I’ve got caught up with here (well, it was my day off – and it’s relevant to my Learning Supper talk this coming Sunday night).

I just wanted to share a more positive thought: the Bible is perfect for what it is.

The reason why I dislike language of ‘inerrancy’ is because it brings in the idea that scientific truth is the highest standard of truth (and this is clear if you explore the origin of the fundamentalist movement in the United States – they wanted the ‘most scientific’ form of authority).

For me, because I see other forms of knowledge as being more important, most especially personal knowledge, it is not a problem to the overall authority of the Bible to say that it errs on matters of scientific fact (eg Jesus saying that the mustard seed is the smallest of all possible seeds).

This requires discrimination as to genre, and the avoidance of turning mythological material into scientific material (eg Genesis 1-11).

It also means that the divergent voices in the Scriptures, running all the way through the Biblical accounts, is a facet of the perfection of the Bible, not a flaw. It is perfect because it contains contradictions, because that is what God wanted it to be.

In other words, I think that the Bible is an inspired and authoritative collection of Scriptures, which perfectly accomplishes what God wants it to accomplish. I just disagree that this means that it is inerrant in the fundamentalist sense.

Obligatory Wittgenstein quote: “God has four people recount the life of his incarnate Son, in each case differently and with inconsistencies. Is this not just in order that the literal word is not taken too seriously, and that the spirit may be given its due? In other words a mediocre account is to be preferred…”

The Bible is a finger pointing at the moon. It points perfectly to the moon. The problem comes when people insist on making the finger into the moon: they search the Scriptures for eternal life, but they don’t find the one in whom that eternal life rests. 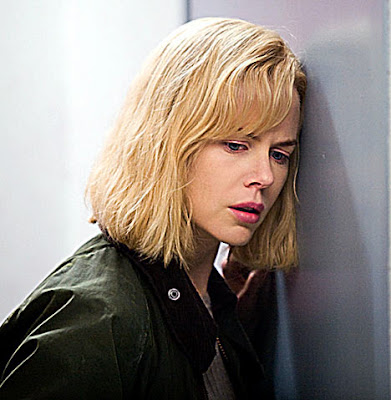 Recorded this ages ago but hadn’t watched it due to low expectations – but it was a very solid sci-fi thriller, with a couple of good spooky moments. 3.5/5