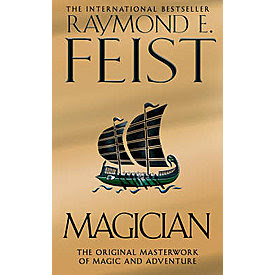 Enjoyable – the classic ‘good yarn’ – but not in the same league as Tolkien or Donaldson. 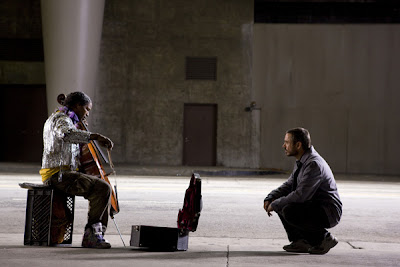 As well as excellent acting from leads and support I was particularly pleased by two things: the treatment of “mental illness”, and the way in which the individual story was used to exemplify the much broader issue of homelessness. 5/5 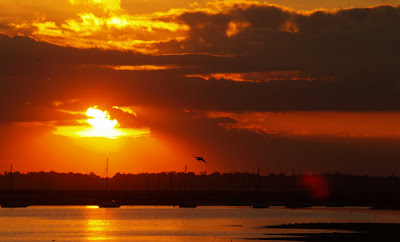 A weather forecast, for bls. 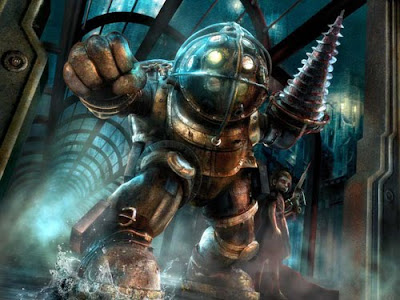 I bought a copy of this from ebay a couple of months ago, and have now managed to finish it (twice). I’ve been really impressed with it, principally the way that the narrative functions within the game, the moral complexity that is possible, and the way in which it functions as a commentary on Ayn Rand and the implications of her philosophy. My imagination now has thoughts of Splicers and plasmids flitting through it unbidden….

I hadn’t played a proper PC game for many years, so this – even though it is now two years old – really raised my eyebrows. Highly recommended, if you like this sort of thing. 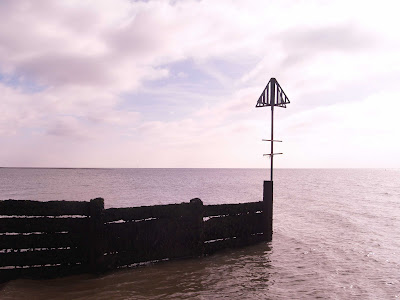 Today’s link: Neil Gaiman and the power of story-telling. I still think that the Sandman sequence says all that needs to be said about answering post-modernity. 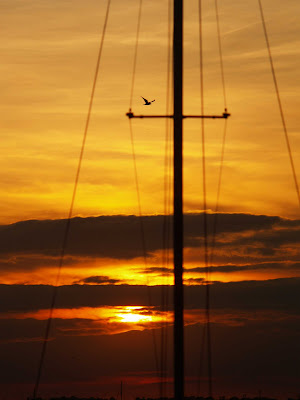 Word count: around 5,600, which is the preface and the first draft of chapter one. I don’t expect other chapters to progress this rapidly!

You might have noticed that I’m a bit right-wing (there’s a clue beneath the blog-title). The nature of my right-wingness is, at core, two-fold: i) I detest and distrust the state, indeed any over-mighty Leviathan (including big businesses), and I think that a diverse ecology of power is essential for a healthy society (Burke’s small platoons), and ii) I think the present form of over-mighty states have progressively dismantled the social virtues that are essential to human interaction and we’ve been ruing the consequences for at least two generations (principally, on this latter, I have in mind the undermining of any notion of personal responsibility).

Now the BBC, in terms of its reporting style, is resolutely of the left-wing Guardian reading establishment, and tends to support causes that run against those principles. So why might I think it worth preserving?

Well, in one sense, it simply IS one of Burke’s small platoons. It is part of our body politic, by now well established and ensconced in British society (and world society come to that). Furthermore, in an environment where there is always pressure to race to the bottom, the founding principles of the BBC (Reithianism) are more and more conservative. Of course, the BBC doesn’t always, or perhaps even often, live up to those principles, but they are there in the DNA, so there is always hope. There is much in the BBC that I would like to see reformed, especially to do with the news coverage but then I ponder the alternatives…

It would be totally the wrong time to try and radically change the BBC’s pattern of life. It is poised to become even more important worldwide in that it has a degree of depth in its news coverage, in the UK and worldwide, which commercial organisations simply cannot compete with (ha ha Mr Murdoch jr). And as newspapers decline in influence I think the BBC has quite a rosy future.

The thing is, I use the BBC in all sorts of ways – it is my home page when I turn on the internet; I am inducting my eldest into the joys of Doctor Who (we’ve just met the cybermen for the first time); and I’d still much rather watch sport on the BBC than any other channel (though the actual football coverage on Sky is pretty good). So: I’d like to see it preserved and I don’t feel too bad about paying the license fee, even though it’s basically a tax.

For all the ways in which it frequently infuriates me, I’m glad we’ve got the BBC and I think it is something that we can be proud of. May it live long and prosper!

PS This is yet another example of why I hate the state.
PPS and this is what I think we have to avoid!! 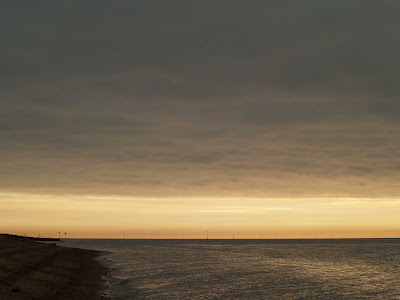 Actually, that’s not the whole truth. Transcripts currently amount to a word count of 79,542, and the draft that I’m presently working on has a count of 7643.

But I’m really now starting from scratch. I expect to end up – God willing – by mid-December with a polished word count of about 65,000.

A summary of the book can be found here. 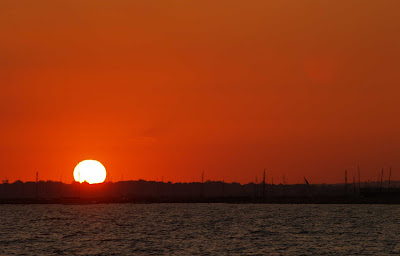 Some possibly controversial posts:
The dog ate global warming
It’s all the Palestinians own fault
Obama is a narcissist (in the non-technical sense)
Amateur hour at the White House
What is Christianity for? 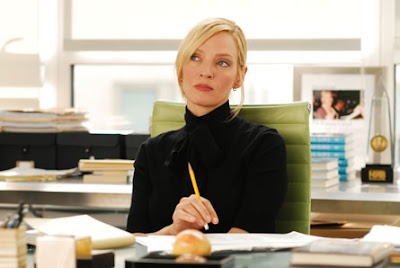 By far the best rom-com I’ve seen in several years. Well, either that or I’ve finally begun to relax. 4.5/5