The year that Ollie arrived.

The year I started taking pictures.

The year I was featured in the Daily Mail, and misquoted.

The year I started to realise how far Peak Oil underlies world affairs, and became suspicious about 9/11.

The year I (think I) found my ‘voice’ in blogging and Learning Church.

The year the family chose the home schooling path.

A year bracketed by discovering two great singing voices – Johnny Cash at the beginning, and Martyn Joseph at the end – and a third poetic voice, Wendell Berry.

A year of settling in, on the whole. Solid progress in lots of areas. Just a suspicion that I’m going to be able to relax a little.

Lost some weight. Didn’t drink as much. (I think those two things are related).

Enjoyed lots of films, but not so many really great ones: House of Flying Daggers, Inside Man, Apocalypse Now, Broken Flowers – they were probably the best.

Read lots of books, almost all of which have been reviewed here (one of last year’s resolutions that I’ve kept to). Various favourites: Marsden on fundamentalism, Jared Diamond’s Collapse, James Alison (various books), rediscovering the full range of the Dune sequence. Also Grant Morrison’s The Invisibles (which was stunningly good, and will get a full-length review when I have a spare week in which to analyse and assess it) and From Hell.

I have a lot to look forward to in the coming year. Peace and goodwill to all.

Remarkable what can be done by a creative editor. 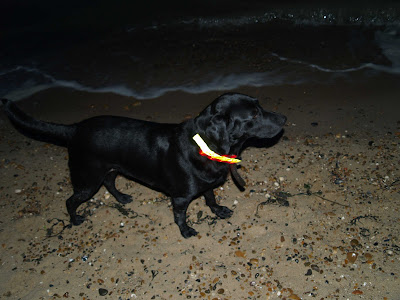 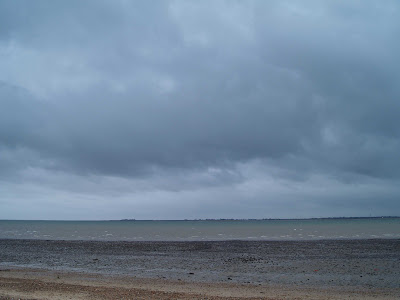 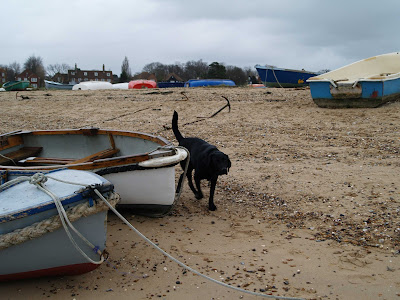 I wanted to use a blog post to write down how I see things panning out. I’ll probably re-appraise this on a regular basis, to see how my expectations are matching up with reality. I am conscious of an element of wishful thinking in the analysis – the simple truth is that I hate the way that the world is presently arranged, and I long for it to end. Maranatha!

One background assumption – I believe that humankind will not change its behaviour until it has exhausted all the alternatives. So this is pessimistic.

Point 1: we are now at the peak in world oil production.

Point 2: the impact of a decline will spark a number of positive feedback systems, exacerbating the crisis. The positive side is that there will be some warning of what is coming, for those who can read the signs of the times. However, people will still not believe the scale of what is coming until it is too late. There will be a severe shortage of fuel throughout the West. Governments will ration it; at the bottom of the rationing heap will be the private user. Given the scale of the problem private commuting based upon fossil-fuels will cease, never to return. (This is a good thing. Kill the car! Let us be human!)

Point 3: one key positive feedback system will involve wider armed conflict throughout the world, especially in the Middle East. The key question there is whether the outcome will be an expansionist Islamist caliphate or an eventually nuclear Islamic civil war. I believe that the US/UK leadership is now actively fostering the latter. More widely, the West will outcompete the 3rd World for scarce petroleum and this will provoke die-off, especially in Africa. There are likely to be huge population flows towards the West in the coming two decades. Watch Mexico/US relations on this question, especially in the coming 18 months. Christians should also be aware of the push towards scapegoating of minorities, and be prepared to resist this.

Point 4: coal is the enemy of the human race. The solutions to global warming and peak oil are one and the same: powerdown and renewables. The most important long term question is whether we are able to resist using coal to give us another generation of this despicable way of life, or whether we are able, in this generation, to make the change. There are many possibilities for a more peaceful transition; these are what Christians must spend their time working towards, so far as they are able and the divine grace precedes them. The princes of this world will deny them, and the world of the flesh will ignore them. The key issue is how far the waters of destruction will rise up the hillside of human civilisation.

Excellent post here from the i-monk: “Get your people reading the Bible, reading good books, talking to each other, doing ministry in your community and grounded in simple Christianity. Reduce your consumeristic discipleship by half, and then look at the half that’s left and see what you really think of it. Jesus said that if we find the treasure in the field, we don’t buy, we sell. We give away. It’s a revolution, not a convention or a market. Jesus went to a religious marketplace once. It didn’t turn out well. Do something as a disciple that makes sense: repent of and abandon this consumeristic Christian virus before it kills you.”

It reminds me of one of the Martyn Joseph songs – ‘He Never Said’:

No, he said, answer a stranger’s cry for help,
love your brother as you love yourself
You only need to seek and you will find
Forgive your enemy and drop that grudge,
if you don’t judge others you won’t be judged
Only knock and the door will open wide

He never said, Archbishops should stick to theology, leave all the political issues alone
And I never read, put your faith in the Lottery, Dale Winton and his balls
He never said, binding me is necessary, no no no
I don’t recall, y’all, My Country Right or Wrong
He never said, Send your money to me, touch the screen and you’re gonna be healed
He never said, every man’s gotta price, so do you wanna make a deal?

On that day, on the day that’s coming, ’cause I got a dream
Who’s gonna be walking? Who’s gonna be running?
When the first will be last, so that the last can come first
That’s if the meek can inherit the earth

And I’m sick of hearing all the things he never, never said
He never said a woman couldn’t be a priest
He didn’t say you couldn’t get remarried in church if you’ve been divorced
He never said be exclusive like some golf club
He never said in my name go out there and steal money from the poor and the helpless… Like some guy I saw in Columbus Ohio.. he’s doing a ‘bill fest’ thing, where anyone in debt they can send him their bills and he’s gonna burn them on the altar, and Jesus is going to go into their bank accounts and sort it all out; as long as they send him $50 that is… for his part in the bargain…
Well STUFF YOU!
He never said!
The guy’s a gangster, he should be put on trial
He never said!
He never said every little thing was going to be hunky dory, clappy happy, just smooth sailing, everything in its place this side of one heckuva better place than we currently stand in…

“The God I believe in ain’t short of cash” 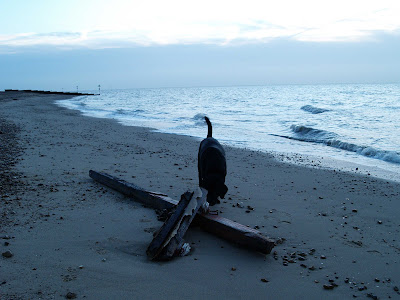 Not having a ‘sunset’ setting makes a big difference! The colours seem so much colder than usual, but it’s going to be fun learning how to do it all manually. 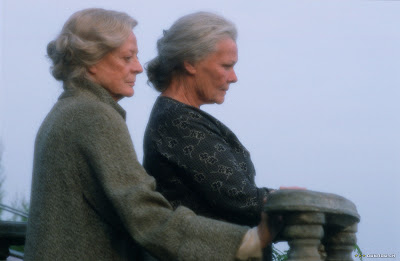 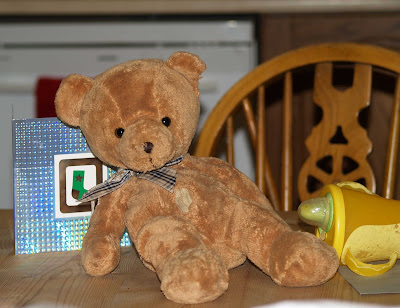 Herbert is dearly loved by son #2.

But Herbert has been attacked by a deadly monster.

Note carefully the ear on the right.

Note also the patch on the chest, which has been carefully stitched up.

Who could have done such terrible things?

Who is the prime suspect? 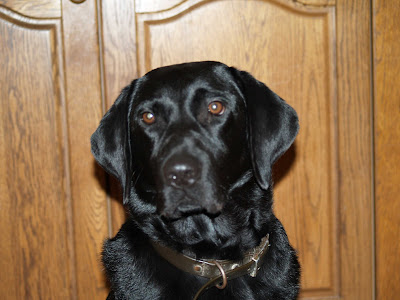 (And guess who has a mind-bogglingly complicated new camera?) 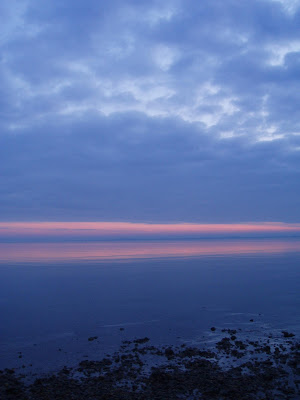 Or… That Was The Beach This Morning That Wasn’t.