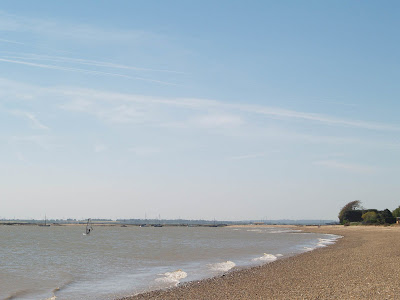 The first one is my favourite. 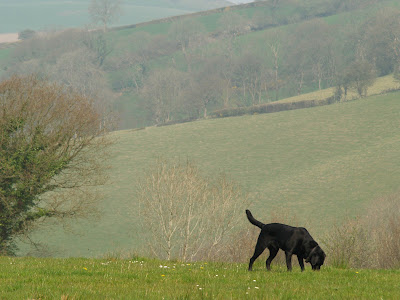 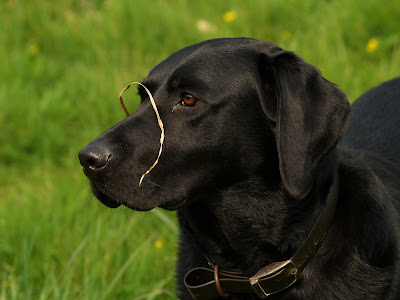 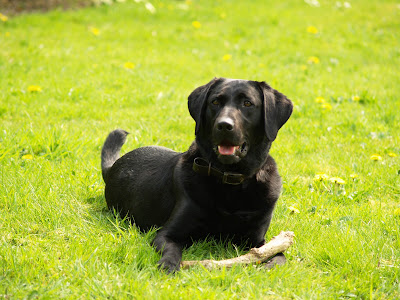 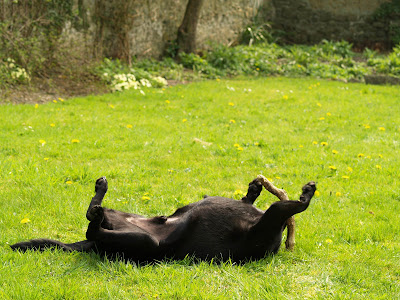 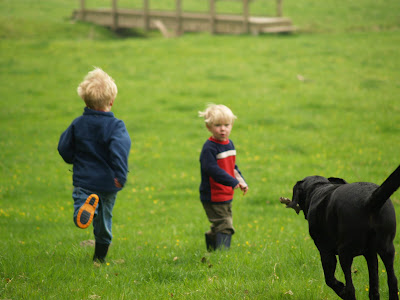 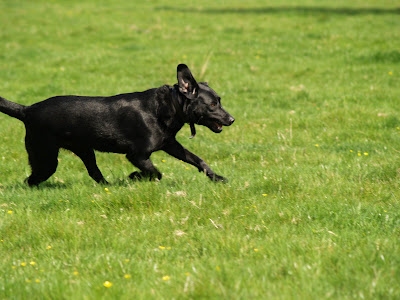 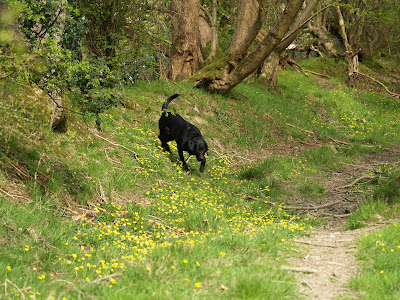 In lieu of TBTM today, some holiday snaps. First some flowers. 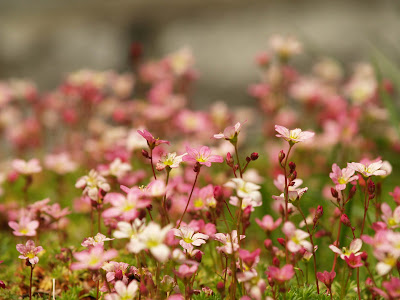 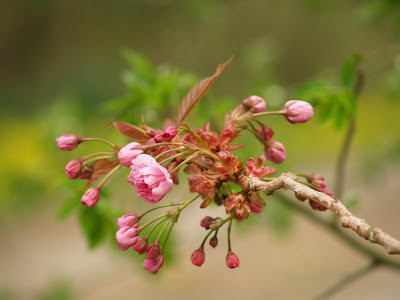 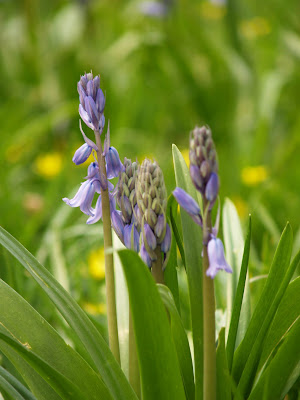 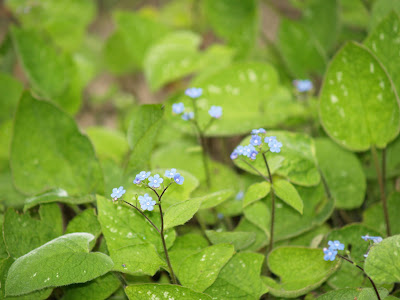 Including my eldest flower: 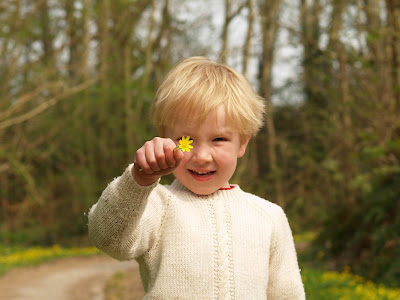 …and some red leaves. 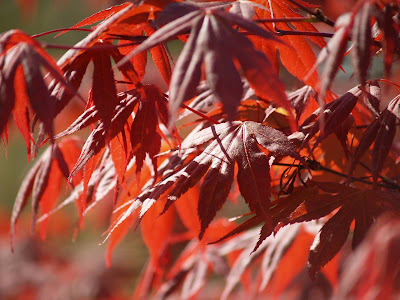 I’m really enjoying the camera now, though I hope to carry on improving what I can achieve with it. 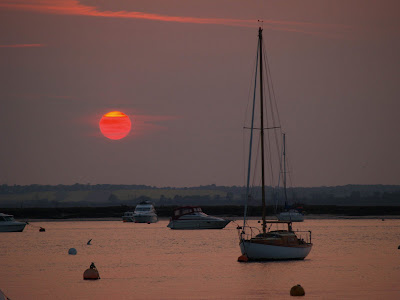 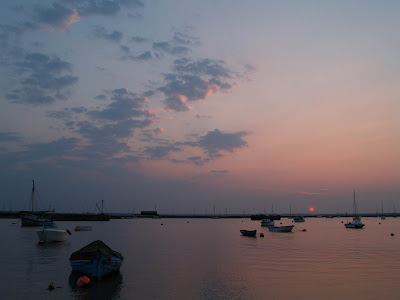 Each time a faction of the Church of England gains an overwhelming position, it proceeds to destroy itself.

This works for me as an explanation of evangelicalism’s present autophagy. 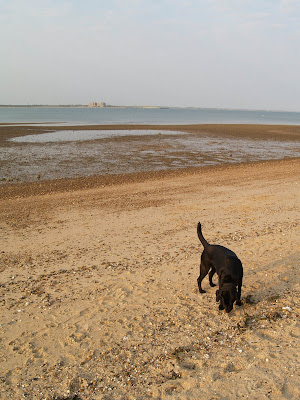 Is it not koinonia?

Ben Myers is stirring up some fun again – here.

I’m with Steve that the doctrine of penal substitution (tightly defined as post-first millenium) is one of the worst. But actually, what I believe is the worst is to do with the Eucharist – the shift in meaning of ‘The Body of Christ’ in the Western church in the first two hundred years of the second millenium. I think that is responsible for almost all the disasters that have happened to the faith since then – including penal substitution and biblical inerrancy (which is what I voted for). But I’ll say much more about that in week 3 of my learning church sequence (Cavanaugh talks about it, but our present understanding stems primarily from the work of de Lubac). 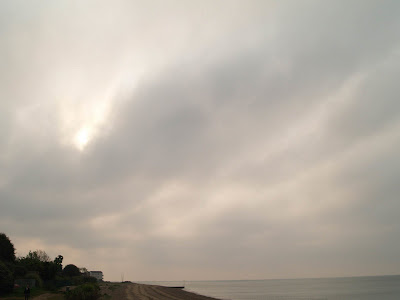 Introduction of major theme: the folly of the cross
cross is absolutely counter-cultural – it is the verdict on the culture, judgement on the world (Jn 12.31) – three sections

what is the ‘wisdom’ of the Corinthians? wisdom of the world? wisdom of Mersea?
issue of eloquence – what is the effect of Paul’s own rhetoric?
what is rhetoric? in philosophy, contrasted with ‘dialectic’ – big argument in ancient philosophy, which is the background for Paul’s own argument here – can truth be discerned solely by logical analysis (dialectic – Plato, ‘philosophy’) or is it important to consider the context (rhetoric – the poets, the ‘sophists’)? rhetoric is concern with the form of an argument, the eloquence of the words
was Paul effective as a person (charismatic)? as a speaker? see 2 Cor 11.6

why counter cultural? what is being opposed, ie what wisdom – Greek ‘sensibility’ (moderation, balance, beauty) – Jewish law(?) ‘cursed be he that hangs on a tree’?
in what ways can we see the church pursuing worldly renown? when in history? when today?
1.18 – those who are perishing/ those who are being saved – what does it mean to be _being_ saved? (NB Paul doesn’t talk of those who have _been_ saved)

1.23 – the stumbling block – crucial Christian concept – consistency often obscured by being translated in different language each time – we’ll return to this!

scandal is the expression of worldly values – Satanic – Jn 12.31 – consider the nature of gossip – devil is literally ‘the accuser’ – contrast with the spirit, the ‘paraclete’ – the defender (both legal terms)

1.29 – so that no-one may boast – priority of grace – to boast is to boast in the Lord, not in anything human, especially wisdom, power, wealth – in what do we rest our own sense of self? what is it that matters the most to each of us – worldly value, or God’s scale of value?

Having just recommended him, I found this on Peter Chattaway’s blog. Very interesting, see especially the links to the discussion. WARNING – crude language and humour at the beginning (though I think he was making an interesting point – all the best humour does).

Patrik tagged me/ flattered me with this Thinking Blogger meme.

These are the rules (from here):

1. If, and only if, you get tagged, write a post with links to 5 blogs that make you think,
2. Link to this post so that people can easily find the exact origin of the meme,
3. Optional: Proudly display the ‘Thinking Blogger Award’ with a link to the post that you wrote (here is an alternative silver version if gold doesn’t fit your blog).

I’m glad that the choices aren’t restricted to theology, as I’d find that a bit restrictive. Anyhow, five blogs that make me think:

1. Rob Hopkins at Transition Culture – Rob is a bit of a hero of mine, really, in that he has managed to get a community of 8000 people switched on to the implications of Peak Oil and what it means. If I can achieve half of what he has done then I’ll be happy. His blog is always a good read.

2. Robert Rapier at R-Squared. I was going to reference The Oil Drum itself, but I decided against that because it is a group project (and full of trolls in the comments). Robert’s voice is very sane and reasonable, and he offers a healthy dose of scepticism against some of the more outlandish Peak Oil voices, from a position of significant expertise. He’s one of those people who make you feel much cleverer after you’ve read something he’s written.

3. *Christopher, now at Betwixt and Between (previously at Bending the Rule). Christopher’s had a big influence on my thinking over the last two or three years, mainly on the obvious questions, but also on liturgical issues more generally. I find him a very congenial thinker, although sometimes I have to save up time to read him as his posts tend to the long side.

4. Michael Spencer, the Internet Monk, who comes at church questions from a completely opposite end of the spectrum to me, but ends up arguing for all sorts of things that I believe in. I imagine that loads of people are already familiar with him, but I only discovered him comparatively recently.

5. Peter Chattaway, at FilmChat. I read lots of film sites – one reason why my reviews tend to be so short, I feel that everything has already been said! – but this is my favourite, and he often makes me look at a film differently. I think that what I like most about him is the lack of stridency; he seems to be a man at peace with the world, and that comes through in his writing. He’s also writing from a Christian perspective, if that wasn’t obvious.

So there we go.