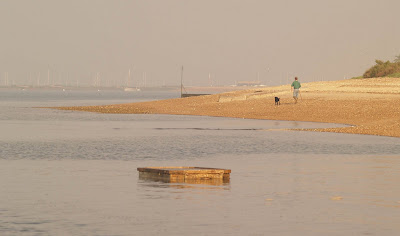 The Bible in Lego translation. 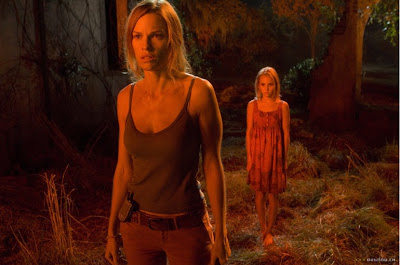 My favourite sort of horror film – all supernatural tension and virtually no gore. Solidly done. 3/5

My views on the Economist haven’t changed since writing this post.

To my great pleasure and interest, people are running with the theodicy meme.

These are the answers I’ve found so far:
Peter
John
Doug
Iyov
Velveteen Rabbi (lovely title for a blog)
Lingamish
Jim West
James McGrath (and I should say that clicking through to his site made me see a tremendously significant SPOILER for the next episode of Lost which has made me a trifle upset; I normally postpone reading James until after I’ve seen the relevant episodes!)
Eddie Arthur
Journeyman
Tom
Chuck Grantham
Tzvee Zahavy
Duane Smith
Alto Artist
Amber Temple
Mark Woo
Several responses at Sarx

I’ll try and keep tabs on them all and put the links up here.

For my earlier post on the problem of suffering go here.

The meme is being spread around the community of believers (from which I gain reassurance that my perspective is not at all unusual) but criticisms from an atheist angle can be found at Stephen Law’s place. He’s written quite a lot about it (see here). 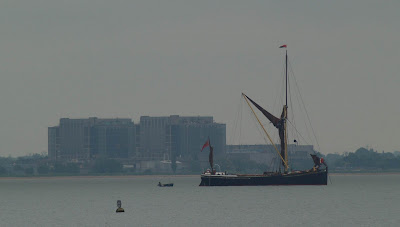 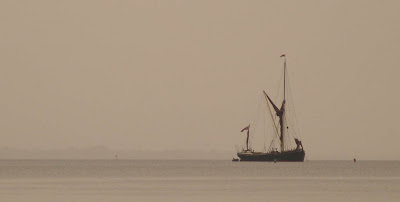 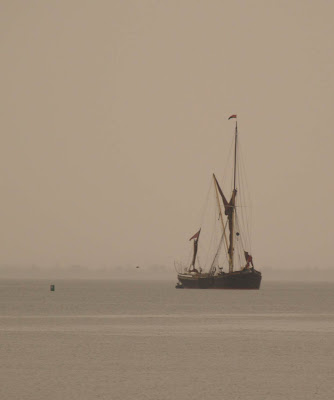 I always get a thrill from seeing these magnificent vessels. I don’t think it’s just for autobiographical reasons; there is something quite wonderful about them. 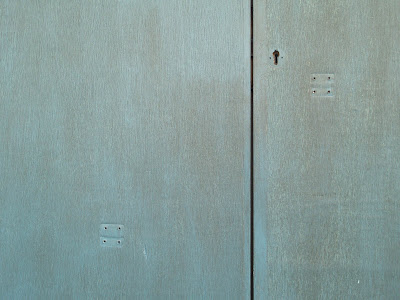 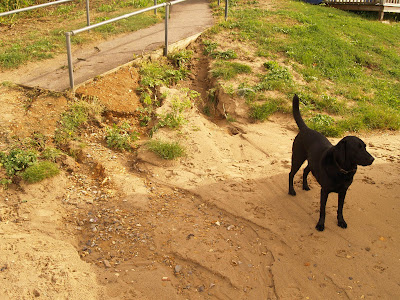 There’s been a lot of rain.

There have been some e-mails circulating about a proposed boycott of Shell and BP garages with the avowed aim of carrying on “UNTIL THEY LOWER THEIR PRICES TO THE 69p a LITRE RANGE“.

Get real people!! Are you really this delusional? Here are some facts that you might like to ponder.

1. The Western oil companies have very little control over the oil price, for the simple reason that they control very little oil. 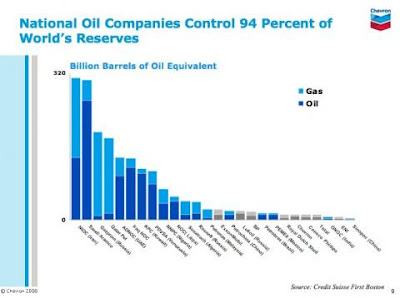 The companies that control the world’s flow of oil are the national oil companies of Russia, Venezuela and the Middle East. Feel free to share with them the plight of the western consumer.

2. The UK government has much greater say over the price of our petrol, but THIS IS A GOOD THING. I’m not in favour of high taxation generally, but the fact that our petrol is so heavily taxed means that the increase in the cost of crude is muffled. In other words, a doubling of the oil price does not mean, for us, a doubling in the price that we pay at the pump. This means that our economy is less likely to go to the wall, and people’s jobs will be more secure. THIS IS A GOOD THING.

3. The fundamental reason why the cost of fuel is increasing is PEAK OIL. If you haven’t taught yourself what this is yet, then I’d recommend Googling the phrase. There are only two essential facts you need to know:

– worldwide production of conventional crude oil hit a plateau three years ago and not only is there no prospect of this production increasing but it is certain that this production will be decreasing significantly over the coming years;

– worldwide demand for oil is increasing, principally due to the industrialisation of Asia.

Supply is stagnant; demand is increasing – this is why the price of oil is going up! It will continue to go up until there has been enough ‘demand destruction’ to balance supply and demand. In other words it will carry on getting more and more expensive until most of us can’t afford it any more. It’s got nothing to do with BP and Shell trying to gouge the consumer.

4. As a result of Peak Oil, and the painful but unavoidable truth that humanity knows of no possible substitute for oil capable of reproducing all the work that oil presently does in our civilisation, oil will first become more and more expensive (see 3 above) and then more and more scarce. The habits of life, centred on the car, which we have built up over the last two generations will be forced to finish as we simply won’t have the energy to keep them going. Our future is local, sustainable and resilient. For more information on that, Google the phrase ‘Transition Town’.

Boycotting Shell and BP is not only pointless foolishness, it is a distraction from the much more serious and far-reaching changes in our patterns of life that we need to start on NOW! It’s time to get real, and to leave the comfortable politics of protest behind us.

In a comment, scott (gray) asked these four questions, which I think could work as a meme…

My answers:
1. Put briefly I don’t think that these philosophical categories map naturally onto the Christian God (they are Greek rather than Hebrew?). In particular God does not act arbitrarily (that is, he is consistent) and therefore once he is in the relationship of creator to creation, which allows freedom, he doesn’t overpower that freedom of creation. Hence we have sin which causes suffering (which is a way of saying: Christians interpret suffering as estrangement from God. I think there is a deeply embedded overlap here between the orthodox Christian view and the Buddhist idea that suffering is illusion, but I would want to ponder that more).
2. Well, I’m not God and part of the problem is that God’s will is by definition unfathomable. I’m not sure that a God who was fully explicable in human terms would be worth worshipping. I think this is one of the most crucial areas that lead to incomprehension on the part of atheists, because belief in God requires a certain degree of surrendering judgement and that is so profoundly taboo in Modern understandings that it is barely even mentionable.
3. The nature of God is resurrection after crucifixion. Suffering is overcome and redeemed, not blotted out.
4. I think the question I would want to pursue in the context of a conversation about suffering is: what makes life meaningful in the face of death? Does anything matter? How do we order our lives in such a way that they gain integrity and depth and meaning in the face of what can appear a totally capricious fate? (Nussbaum is really good on outlining the Ancient Greek interpretations of this in The Fragility of Goodness) It seems to me that as soon as a positive answer to these questions is explored either all meaning is self-generated and chosen (which is the specifically Modern conceit) or else we begin to talk about meaning being derived from something apart from our choices. At that point we have entered the realm of religious language and theology.

To turn it into a meme, I tag John, Peter, Paul, Joe and Tom.