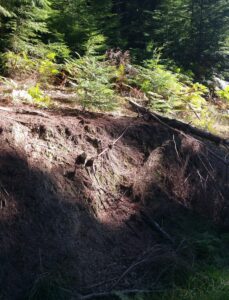 Once upon a time, I lived near a beach, and had a dog, and therefore walked twice a day. I liked taking photos and for a long time I regularly uploaded the results here – as The Beach This Morning (TBTM) and, occasionally, The Beach This Evening (TBTE).

I no longer have a dog, nor do I live near a beach, but I do live in the middle of a marvellous Forest, in which, even though I don’t have canine accompaniment, I still love to walk most days.

So every so often, there will now be a TFT – The Forest Today. 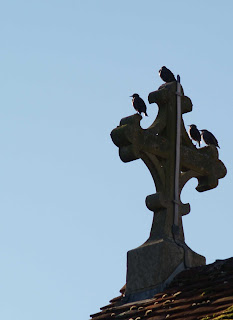 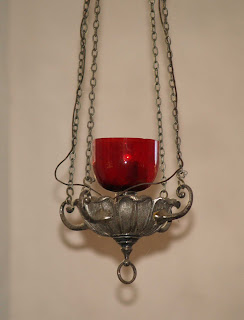 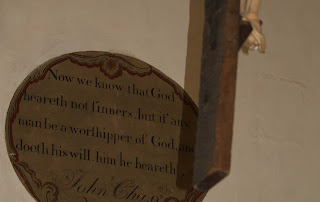 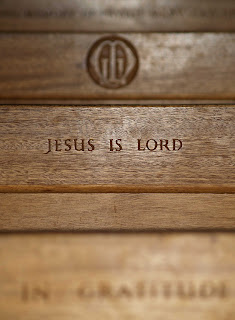 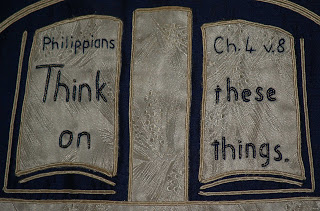 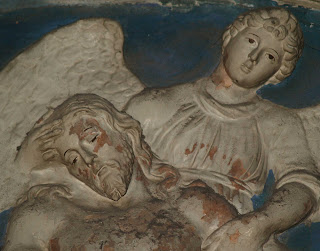 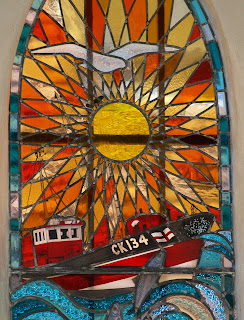 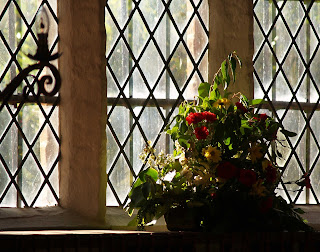 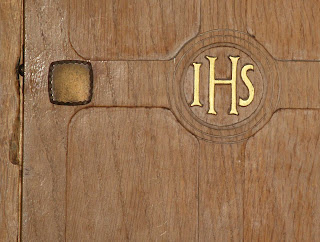 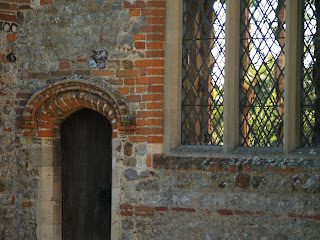 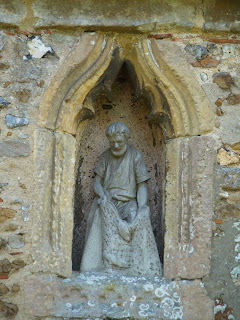 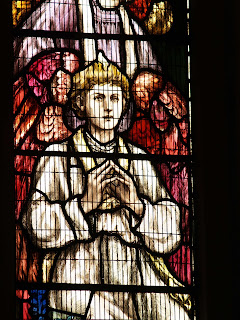 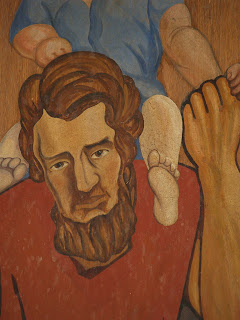 Responding to a challenge. Wanting to do a theme of ‘all the small things’ but I’m not there yet. (checking ‘drafts’ on my blog – and discovering some things that I never published… this was originally written two years ago! Slightly updated)

At least, financial independence. Dave W sent me to this fascinating article. I’ve been mulling for quite some time about how to go about a) getting some of my thoughts put out in book form (mainly this), and b) whether I might be able to generate some income out of my photo-hobby. On the latter score I did use lulu.com to create a calendar some time ago, but only one person bought it, and if her reaction was the same as mine it was of significant disappointment at the quality of the end-product (even if mine is still on the wall right next to me as I type this post).

It seems to me that one of the great benefits of the cultural shift that digital technology has opened up is that the middle-man isn’t needed any more. (Not in every sphere – I’m sure we’ll see the return of middle-men in food distribution as a result of Peak Oil). However, for some work, and especially creative work, the middle-man adds very little of value. See Radiohead’s recent experiment in that regard.

Now, with regard to a book, there are clearly some things which publishers are rather good at doing (Kim Paffenroth makes some good points here). But it’s also possible to pay people directly to do such things, and not go via a publisher. I am now committed to going the self-publishing route, partly because of practicalities and timing, but partly also because of the independence that it allows. I’m going to be using this company. So far as I can tell the single thing that an established publishing house can provide is help with publicity and marketing. Given that I don’t expect vast numbers of people to buy my book, and I think that I am plugged in to sufficient networks to be able to sell enough copies to make it financially viable (around 400 I guess) I see no need to amend what I write in order to sell more copies (I remain open to an editor saying that I need to rewrite something because it’s incoherent of course!)

I’ll let you know how it all goes – I hope to go to press after Easter. 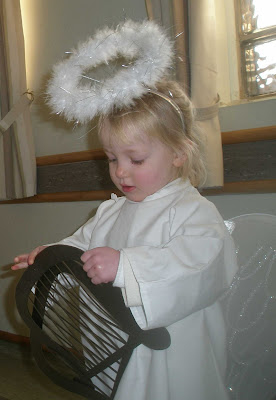 May you each have an angel in your home this Christmas time. 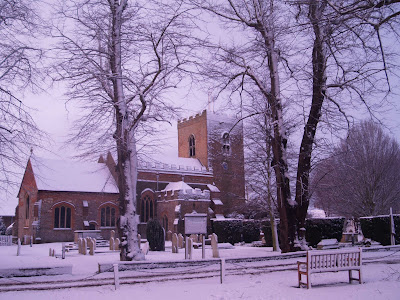 What a gorgeous morning, and the kids are SO happy that the holidays have now begun. 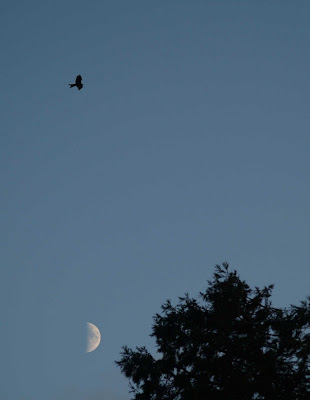 One of the wonderful things about where we go to in Wales is the large number of Red Kites based on the farm. Magnificent creatures. 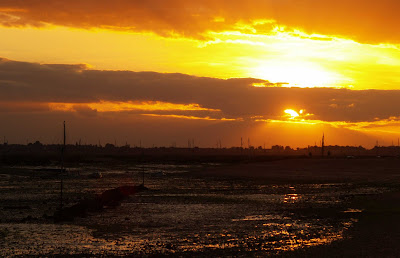 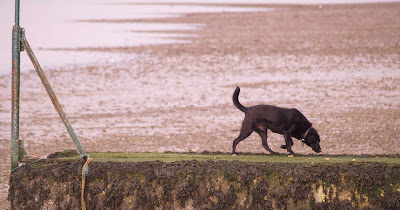 24 Dark and Light photos. Probably photoshopped but they look good. 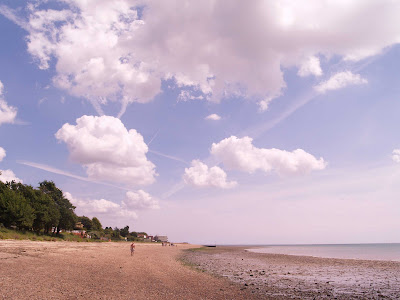 Block posters. Could be quite handy. 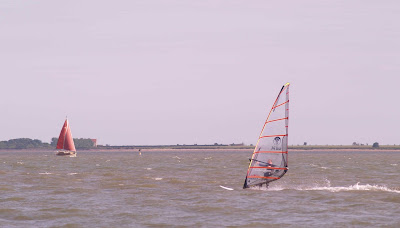 10 photos that took retouching too far.