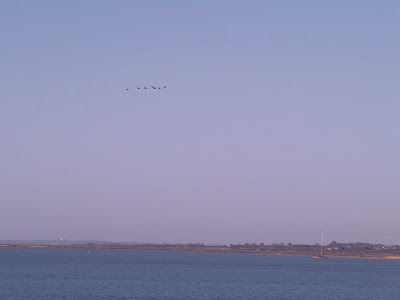 “I left the church in order to enter the ministry.”

I can really understand what this means; at the same time, it isn’t the right path for me. 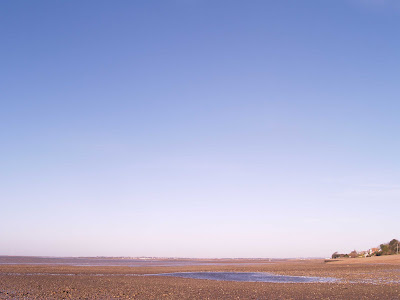 Above us only sky.

Some links:
The curse of bigness
Notes from the tangled Anglican web
Graphic information on armies 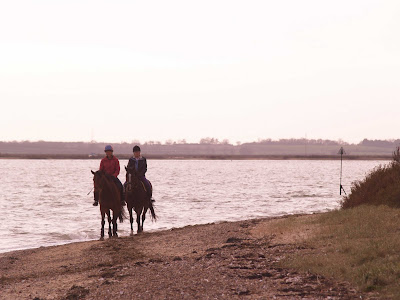 The logic of abundance
UK government Peak Oil summit
Mark Steyn: tattered liberty
Richard Bauckham has a website
On the historic significance of the Anglican Covenant
The truth about the US health care bill
Transition and the Red Tory
Divine Anger – might do a post on Heschel vs Julian at some point… 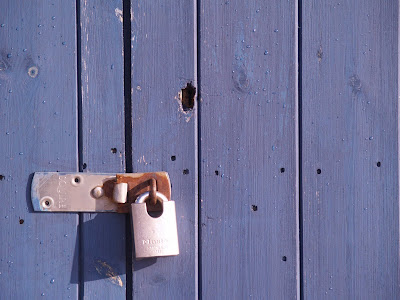 The trouble with statistics.
An interesting interview with John Milbank.
The Economist on climage change: “The doubters are right that uncertainties are rife in climate science. They are wrong when they present that as a reason for inaction.”

Why I like reading IO9:
The Phantom menace editor takes on Avatar
It’s time to get serious about colonising space
A Lost timeline
Imagining the fate of data after the apocalypse

Also, via Banksy:
How to make a living playing music (most of which easily translates from ‘music’ to ‘writing’)
and
Dear Rock Stars… which made me think of U2 as the last of the dinosaurs. Not a comfortable thought for a fan. 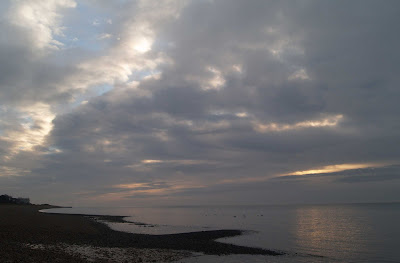 Some links:
Why the I-pad is bad futurism
Today we sang our hymns of faith,/cocooned for a while/in a warm blanket/of yesterdays tales…”
The top 10 faults in human thought (h/t Ian)
Why men don’t like church (cont)
A new tool for solar flare prediction
Call this a recession? (When I were a lad….)
An open-source hydrogen car
The war against suburbia
The old hag 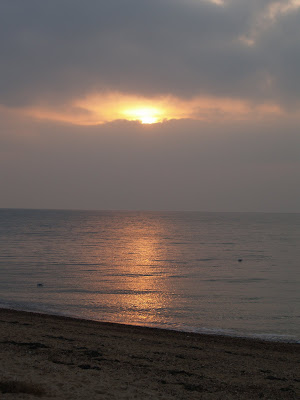 “The fact is that if the clergy of the future are to be team leaders, they must also be allowed to be team managers, and this means being allowed independence to exercise local initiative, authority to commission local leadership and financial control to fund what they propose doing.
And that is where the problems will come, because I cannot see the Church of England’s current hierarchy allowing any such thing. What we will have instead, I fear, is centralized control, outside interference and fiscal starvation.”

See also his follow-on post: “The reality is that the erstwhile ‘vicar’ is increasingly exercising an ‘episcopal’ role. But that being the case, the vicar needs episcopal authority. In short, we need to get back to something nearer what is generally acknowledged by scholars (and was recognized by the English Reformers), namely seeing the local presbyter as also the local bishop.
Indeed, if the need is for more ministers and ministry, why shouldn’t there be more bishops? I would guess that a typical rural dean today probably overseas a population as large as that of some medieval bishops. Why not go the whole way and make them into bishops who can ordain local ministers accordingly?”

I haven’t done a TBTM for quite some time. I think I’ll be getting back into the habit over the coming weeks. 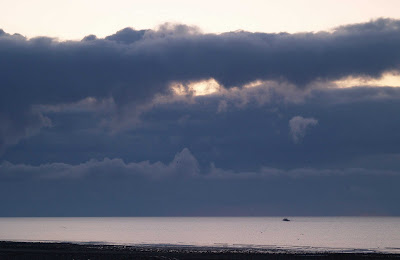 Some glorious music.
Jim Kunstler’s 2010 forecast.
Living without money – some lessons there for all of us.
Transition culture and social justice.
One day, every home will have one of these. 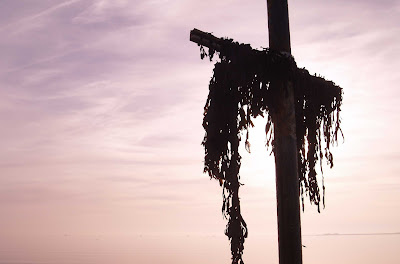 Ten reasons to leave the EU.
How do I know China wrecked Cophenhagen?
How will football tactics develop over the next decade?
The neuropscyhology of climate change.
Why great horror is heartbreaking. 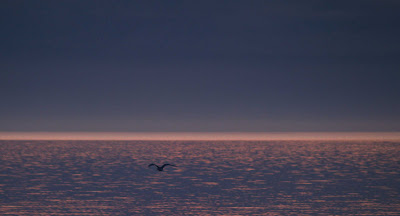 Some links:
Obama’s big sellout (long Rolling Stone article, very good)
Why Britain faces a bleak food future – by the government’s chief scientist
“I stay because I love God.” I tend to agree with Calvin that the only acceptable reasons for leaving a church are i) if the gospel is not preached and ii) the sacraments are not administered.
Collapsonomics
A very funny 70 minute review of The Phantom Menace.