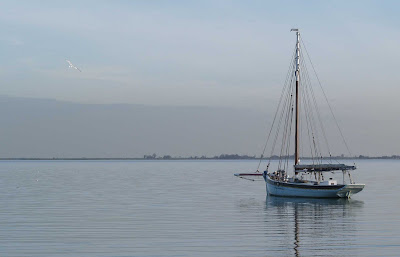 Some random links:
The Volkswagen that gets 313mpg
A Pope’s words on careerism in women
“Why you’re not married”
A tool for transition
Where orthodoxy is optional, it will soon become forbidden
Why isn’t Wall Street in jail?
Why conservatives can love climate action
How can you defend Israel?
Galileo and the scientific pose of the left
The myths of animism and religion have retreated, only to resurface in science
An interesting retrospective on ‘Collateral’
What does the Arab world do when its water runs out?
The blogosphere – a good place to hide 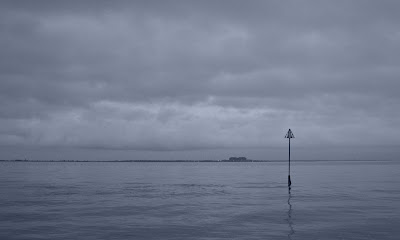 Happiness is a moment of grace
The life of a modern seaman
Why 3D doesn’t work and never will
The churches are pathetic, weak and cowardly

I’ve been rather unwell 🙁 but I’m on the mend. I’ve got a very big weekend coming up, after that I want to resume some conversations, especially about the ordinariate and the future of the CofE. 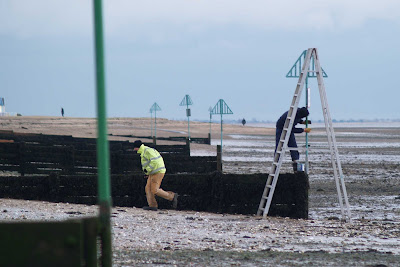 Did the US invade Iraq to contain China?

A good article about the variety of language and metaphors used in the NT to describe salvation.

A stranger in my own land (a vicar’s wife in Birmingham, somewhat reminiscent of Stepney) and a hopeful contrasting story.

Ten reasons to leave the EU

The new versus the new-new

Do it for the children (traffic) 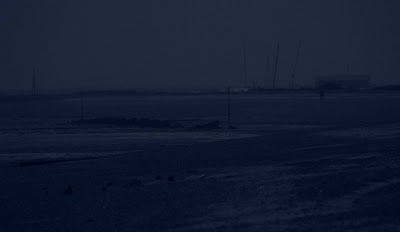 The Morris Minor: a British miracle

RSS is dying, and you should be worried. (If it was dying, I would be, I rely on it!)

A public voice for private virtue.

The way out of Afghanistan. 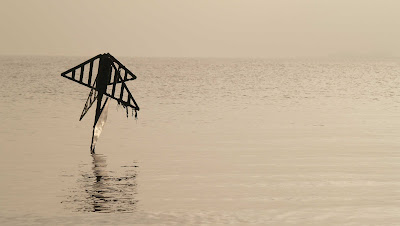 Do we need ‘the sacred’ in thinking about Transition? (My answer: probably not)

A physicist ‘solves’ the city.

A good article about Assange.

American decline and ‘back to normalcy’. 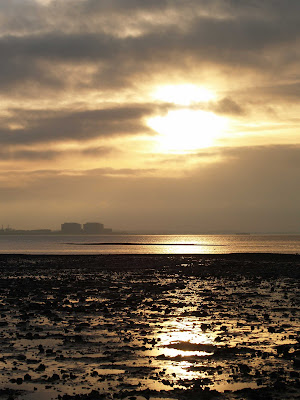 Some links:
Matthew Burrows (Jon Evens – are you familiar with him?)

How much coal is left? Not a lot. More than we think. Both stories from The Oil Drum, probably the best energy blog on the planet.

A throwback look to my favourite film (Magnolia).

Bishops urged to take up social media. Perhaps one will become as good as Sarah Palin.

The crisis of the American intellectual.

And finally, here is something (“Disinviting Islam”) which I need to emphasise that I don’t fully agree with, but the response will take some time to flesh out – and will be on my other blog.

I’ve had a bit of a hectic first week back at work, and my brain is melting down a bit (so Deanery Synod tonight might not be the best idea…) Anyhow, I’ve been reading a few things – here are some items of interest:

How to cope with your mid-life crisis

Third Nolan Batman film will be in 2D (hooray! I hate 3D)

Peak Oil is history – and why it’ll be worse than expected (good article, at some point I might write a response explaining why he’s too pessimistic)

The crisis of the humanities (read part 2 as well)
and related – so you want to do a humanities PhD? and pushing back on mediocre professors

Giving up football – something I think about a fair deal as well, I’ve given up Sky football as a start

Peter Hacker (one of my fave philosophers) on neuroscience

Overconfidence in the IPCC

Homophobia is itself an abomination

Judith Curry on the specific nature of IPCC overconfidence (part one) 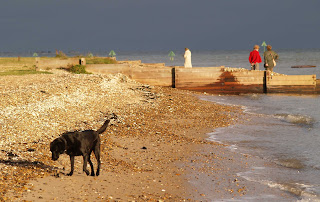 Something about the new Bishop of Southwark
Last minutes with ODEN (dog lovers prepare to cry)
Stanley Cavell’s philosophical improvisations
13 theses on writing
What classical theism actually is (“if one hasn’t grappled seriously with the arguments of the great classical theists, then one simply cannot claim to have dealt a serious blow to theism as such. Not even close.”)
The case for living with uncertainty
As Western Civilisation lies dying
If you build it (cycle-friendly transport) they will come
Verifying the Export-Land model (people really should become aware of this…)
Opinion warning signs