Have just read the first two Jack Reacher novels. They’re good. They’re readable. The writer likes short sentences. He has to keep things moving. There will be gunfights. The hero will fall in love. And the hero moves on in the end.

I now want to write blogposts about global warming, on the having of too many opinions, and why Sarah Palin will make an excellent President. 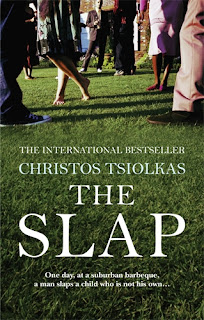 Let me expand slightly on that: a very interesting portrait of a small group of middle-aged, middle-class parents, and the consequences upon their lives when one of their number slaps the child of another. I might have wished for a little less crudity, but it was an absorbing read, and it raises some important issues into the light. Recommended.

Got this to read because I saw the trailer for the movie, and thought it looked intriguing. Fascinating plot – and consideration of what ghost-writing involves – and a satisfying ending, albeit a little predictable. At some stage I’ll have to do a rant on attitudes to the Iraq war, but not today. 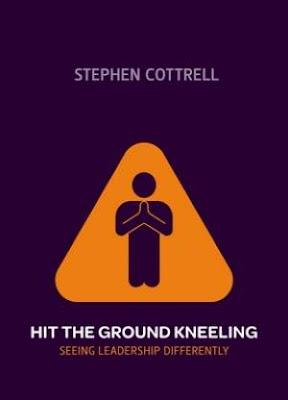 Read these on holiday. Two more excellent books, largely independent of the Bosch series, which stand on their own and would make for great films. Actually, I think one of them has been! I’ll have to track down a copy…

I’ve read a lot of Morse novels this year too (had the complete set given to me for Christmas) and whilst I love them, and the remembrance of Oxford which they provoke, I find a US setting more relaxing, precisely because it is more foreign.

Thoroughly splendid and highly recommended – except for the ration of anti-Christian prejudice. I do occasionally daydream about doing an A Level in Maths and Statistics (now there is a sad admission!)

This is a very bad book. Quite possibly the worst book I’ve read in the last ten years. The author had an interesting idea – explore the notorious life of Don Simpson and use Simpson as the lens through which to focus on the corrupt nature of Hollywood – but there is so much name dropping, and filler extracted from magazine articles, that the image presented is irrevocably blurred.

How about this for a sentence: “The Hollywood that Simpson left behind was provincial, incestuous and almost hermeneutic in its isolation from the outside world and ordinary human reality.” Now I think that Fleming meant ‘hermetic’ in that sentence, which would seem to fit, but his writing is so sloppy (and badly edited) that I simply cannot be sure he wasn’t genuinely thinking of ‘hermeneutic’ and just got the rest of the sentence mangled.

Some eye-popping details, but not recommened. Read a long review instead.

There's a long way to go, and the weather is grey,

There has been a problem with your Instagram Feed.